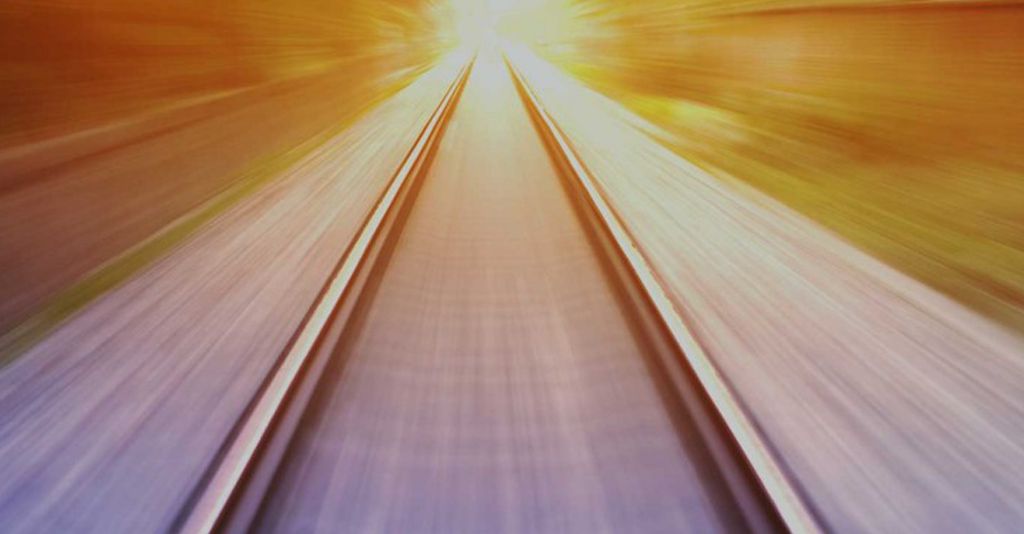 We’re used to hearing good news from fintech challenger banks and there is good news to share – challenger banks Starling and Tide (both UK-based) as well as Mercury, a U.S.-based bank account for startups that is powered by Evolve Bank, continue to raise money. But all the money in the world can’t help if you don’t have customer trust. At least, that’s the conventional wisdom. Perhaps trust doesn’t matter as much as user experience?

Chime suffered a multi-day outage that left customers without access to their funds. Things were back up and running in relatively short order – but relative is an important word when it comes to access to your money.

“I completely acknowledge the fact that we feel like we let” users down, Chime CEO Chris Britt told CNBC. “One of our core values is being member obsessed. Our customers love being connected, they want to know what their balances are in real time. And when people don’t have access to the app, we understand how incredibly frustrating that is.”

Some users took it in stride, but check the responses to the tweet below for the full range of reactions.

ATM withdrawals and card transactions were restored but customers could not see their balances on the app. This was apparently due to a problem with the payments processor Galileo, which happened to announce $77 million in funding as Chime’s crisis unfolded. The Galileo “operational incident” also affect prominent challenger Varo Money. Simple faced similar issues in past years.

It’s well known that few people use challenger banks as their sole or even primary account, so these incidents are not as serious as if this happened to a Chase or Wells Fargo, which it hasn’t. But an outage takes the shine off the challenger banks seeking more money and higher valuations in the same moment that WeWork, one of the world’s most valuable/overvalued startups, imploded in real time.

In political parlance, the optics were bad.

And there is also the small matter of trust. People were frightened off Apple Pay and similar mobile payment methods the first time their transactions didn’t go through. It’s no different for that beautiful card from your favorite challenger – customers will fall back on the old gray reliable bank that just works.

But this fundamental truth of banking is being challenged. Trust matters less to the smartphone generation, according Onfido CEO Husayn Kassai, speaking on CNBC: “Maybe twenty years ago [20-year-olds] would have considered, or their parent would have said, Let’s go with this big established bank because of their loads of assets and we can trust them,” Kassai said. “Whereas now, the smartphone generation doesn’t think that way. They think, which one is the most user-friendly, and which one am I most used to?”

Another piece of not-so-great news for fintech startupshit this week as well, this time for the lending and payments startups seeking charters. The OCC was told it could not issue the fintech charter it had proposed. New York State regulators had swiftly launched a lawsuit after the OCC’s proposal came to light last year.

From CNBC: ″The decision stops OCC’s attempt to usurp state authority by establishing a federal fintech regulatory framework at the expense of consumers,” New York’s superintendent of financial services, Linda A. Lacewell, said about the court ruling. “This decision makes the financial well-being of consumers from New York and around the country a priority.”

The U.S.’s tangled history of state and federal licensing continues to bedevil fintechs. But most challenger banks in the U.S. gave up on charters anyway. Varo is an exception. Established banks as well as challengers rely on third parties for their essential operations, but the plumbing is a bit more battle-tested. In any case, shifting customer expectations may be changing all the rules.

If you’re interested in learning more about fintech regulations and service providers, please reach out to schedule a conversation. We’ll also be at Money20/20 next week in Las Vegas — we hope to see you there! 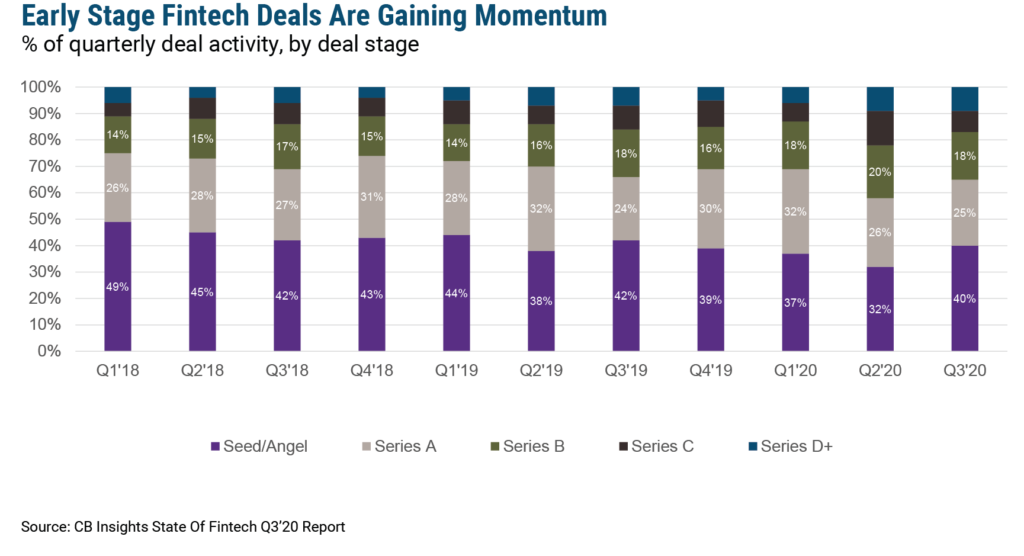 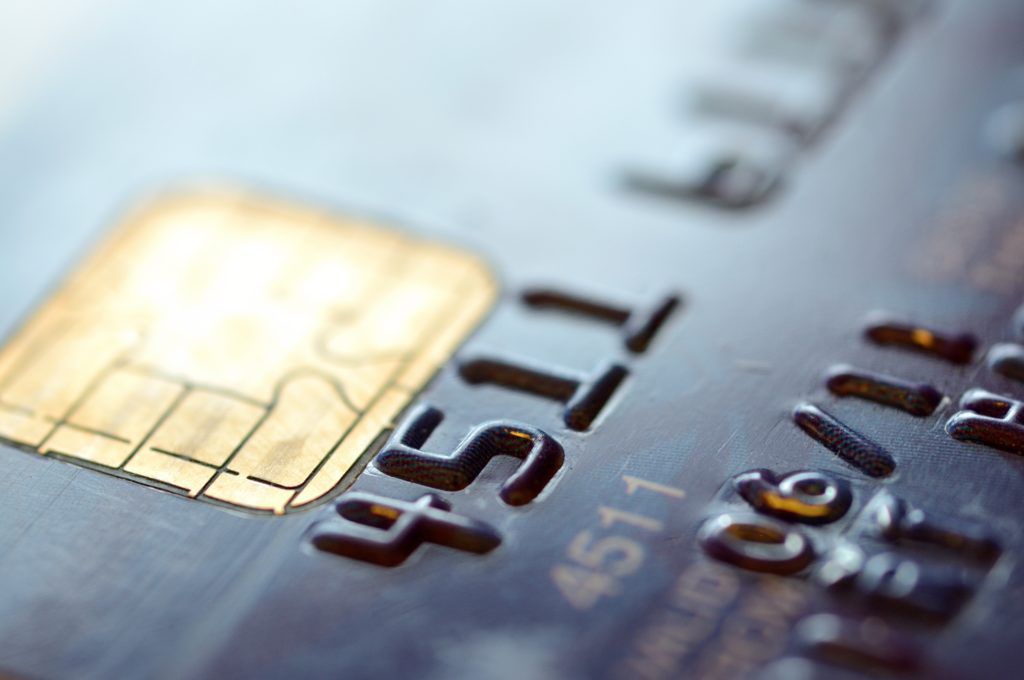 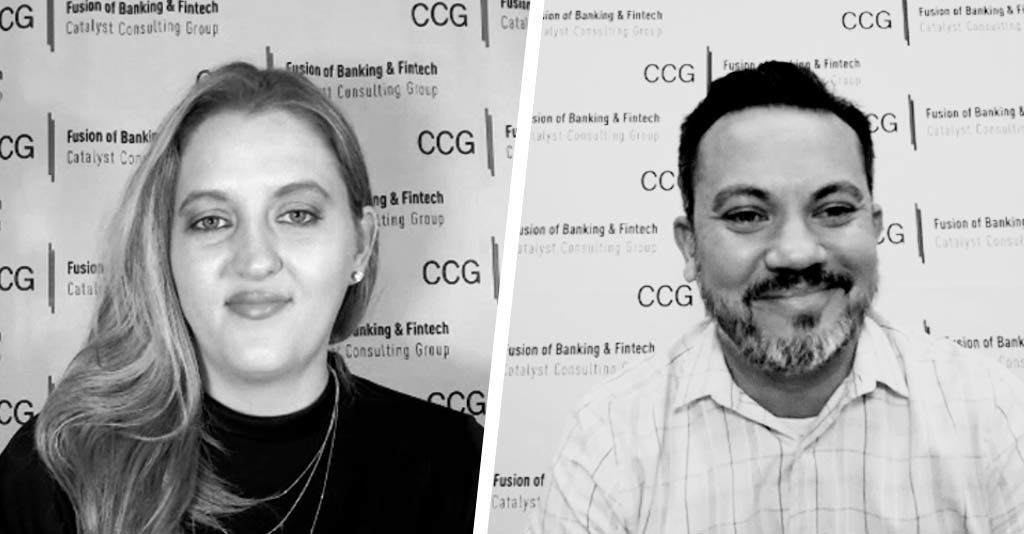