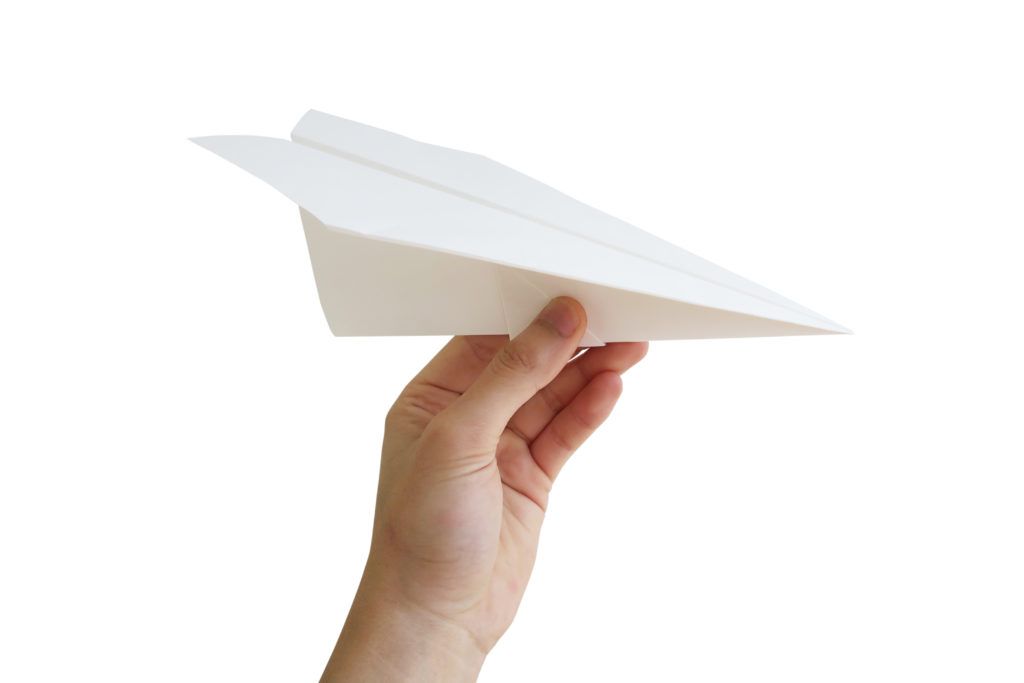 The way customers pay bills is changing, and that poses a challenge for banks.

Online bill pay was popularized in the early (pre-mobile) day of digital banking. Customers spent considerable time inputting payees, and this made the feature “sticky” — who would want to repeat this painful process? But saying, “Do this difficult thing and then you’ll never want to leave us!” makes a poor sales pitch for younger customers.

Bill pay, while offering the convenience of paying all one’s bills in one place, does not typically offer feedback on when a payment is received. A bill paid the day it is due may not arrive until the following day. Users also do not know when a bill is due, or how much to pay. They must refer to biller information for this.

Online bill pay accounted for 15 billion payments totaling $3.9 trillion in 2016, according to ACI Worldwide, but increasingly, consumers are moving to direct-to-biller services, paying at the biller’s site, or setting up auto-payment (“set it and forget it”). This has led to several developments in the fintech space.

In April 2018, Intuit’s PFM service Mint announced it would shutter Mint Bills, the feature it launched in 2014 after buying Check, formerly known as PageOnce, for $360 million. Users can now view bills on Mint, but no longer pay them. The reason cited was lack of adoption, but the move was viewed as a surprise given the hefty price paid to establish the service. This evaporation of value is a sign of how quickly financial habits are changing in the digital space. Mint is also facing stiff competition in its core business from more feature-rich services such as deposit accounts that include the budgeting tools Mint introduced to the space.

Shortly afterward, in May 2018, Q2 launched its Biller Direct platform, a rebrand of Unbill, acquired the previous year. Biller Direct is a service for banks that mimics the look and functionality of traditional bill pay solutions, but offers direct connections to the billers themselves, with the advantage that payments are instantly credited to users’ accounts. Using this will cost banks money, but so does offering traditional bill pay services, and with direct-to-biller solutions, customers are more likely to use cards, which benefits the bank.

Mastercard has also considerably advanced its position in the bill pay space in the past year. Not long after buying the UK-based payments platform Vocalink, Mastercard launched Bill Pay Exchange, a platform for billers to plug into to be accessible to customers. And earlier this month, Mastercard announced the acquisition of Transactis, a service that allows previously analog services such as government offices to go digital and join Bill Pay Exchange.

“It’s likely true that fewer people today use bill pay than in the past. The feature is something of a holdover from an earlier era before electronic payment options and auto pay became as ubiquitous as they are now.”

Both these moves were made because the services were facing declining usage — “a really small percentage of our customers use Bill Pay,” Simple’s Twitter account announced. Simple is responding to customers asking about the move with an offer to sell them checks, 25 checks for $5.

If bill pay is still the stickiest banking feature (and it may be to many heavy bill pay users) will a bank that closes the service lose customers? Simple is about to find out, but it is betting the number will be quite small. Banks with older customer bases looking to kill bill pay would likely find themselves in a stickier situation. 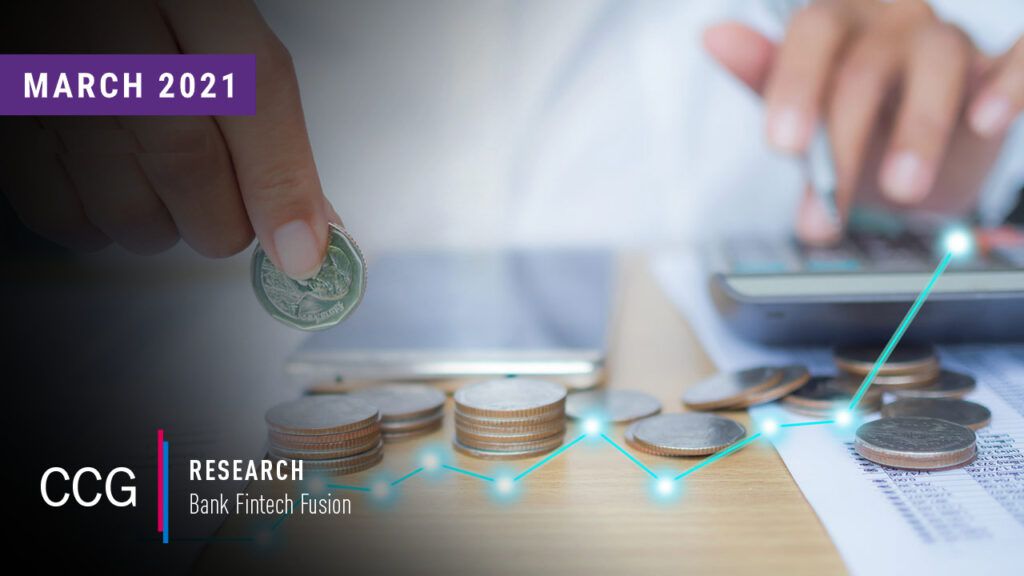 Are Your Core Deposits at Risk? 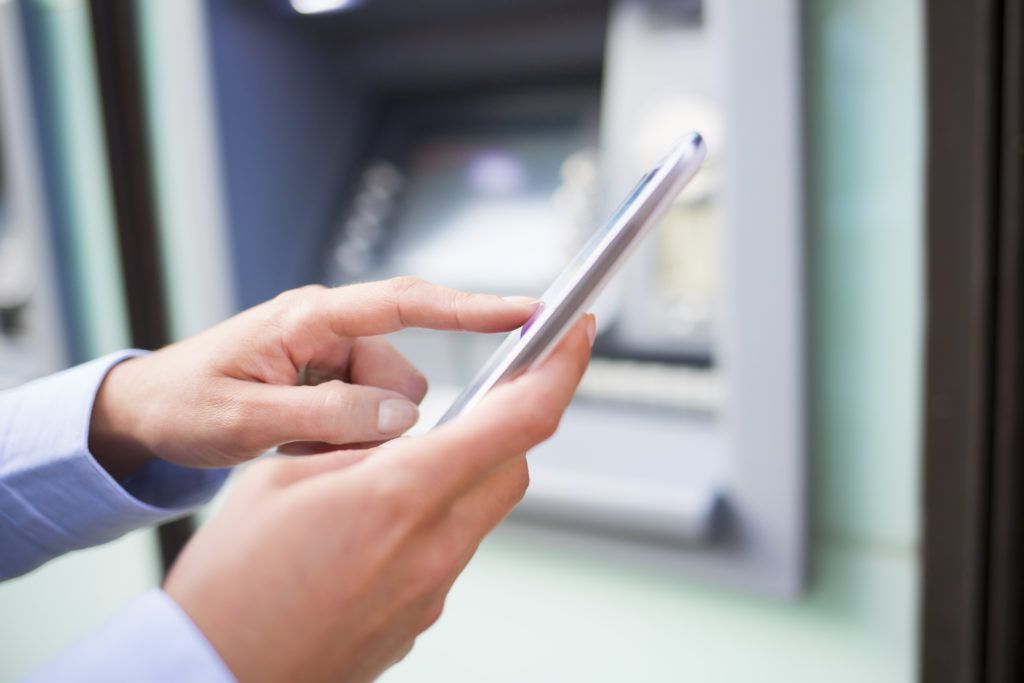 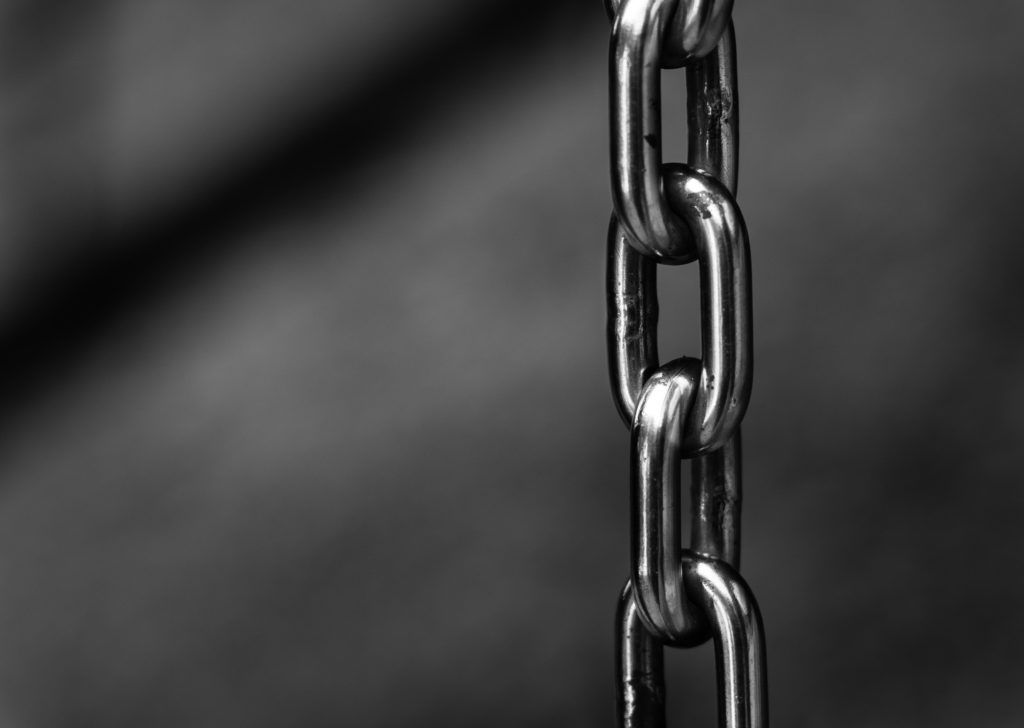 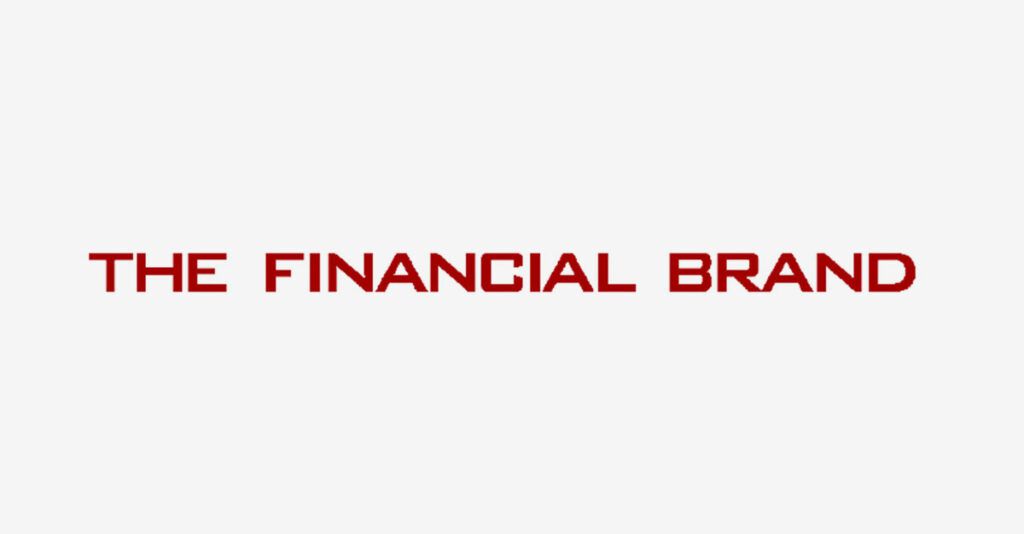