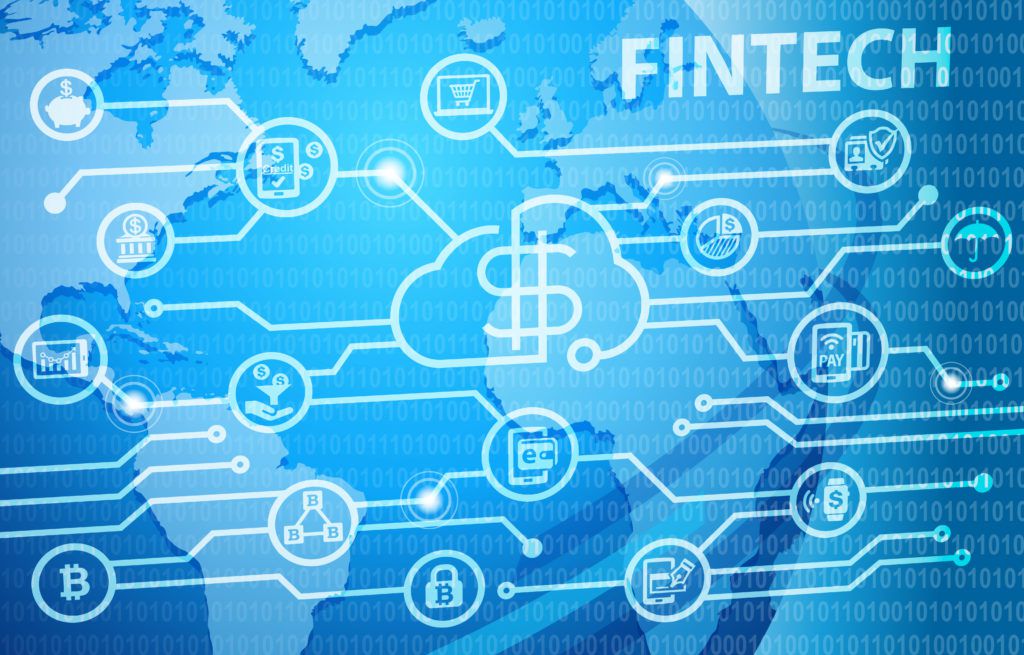 Fintech startups soared to new heights of venture capital funding in 2018, and 2019 looks to be a strong year for fundraising as well. The money largely went to established startups rather than untested players, and several unicorns were created, including the data aggregation platform Plaid and the U.K. challenger bank Monzo.

The numbers are impressive, but it should be noted the fintech startup space has seen few exits compared with the larger tech space, and more importantly, partnerships between banks and fintech startups remain scarce.

A recent report from CB Insights reveals that not only are deals getting more distributed across the globe – China-based Ant Financial’s 2018 mega-deal accounted for one-third of global fintech funding for the year – but in the U.S., startups are also increasingly located outside of fintech hotspots such as New York and the Bay Area.

This all seems to point to more opportunity for young companies, but if startups aren’t scoring deals with banks, they are going to struggle to get their product into the hands of customers.

Why are these partnerships so rare?

It isn’t that banks aren’t interested. Banks of all sizes are launching venture funds and participating in startup accelerators and creating innovation groups to interface with fintech startups. Bank executives agree the industry cannot ignore fintech players, and it simply isn’t possible for banks or even core vendors to build best-in-breed software across so many different product categories. Startups can be laser-focused on doing one thing extremely well, which makes them attractive partners in theory. But startups cannot be treated like just another vendor. A vendor oversight process lasting several months may be more than a startup can afford – literally. Several promising fintech companies have run out of cash waiting to close deals with interested banks.

Startups also need to understand that making a sale to a bank is not just a typical enterprise sale – a great deal of preparation needs to happen before that first bank meeting. Banks will want to meet with a potential partner’s compliance and legal officers, and many startups, particularly “lean” startups focused only on building product, do not have either of these.

Regulators seem to be encouraging fintech innovation, with several nods in the direction of charters, but these come with limitations as well as steep capital requirements. Even if a fintech startup managed to obtain a charter – the OCC noted this fall no fintech company had yet completed its application process, which was designed with lending and payment startups in mind – having a charter does not magically create customers. Those customers are at the banks.

Fintech startups need banks to survive and thrive, and banks that manage these relationships well can gain a leg-up on the competition. But there is a lot of challenging work that needs to be done on both sides before even an initial meeting in order to provide the fertile ground for such a relationship to grow.

We’ll be at Bank Innovation Ignite in Seattle in March and will be available to meet and discuss your needs on this and other topics. 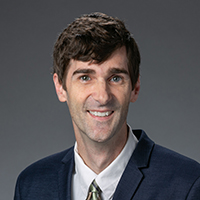 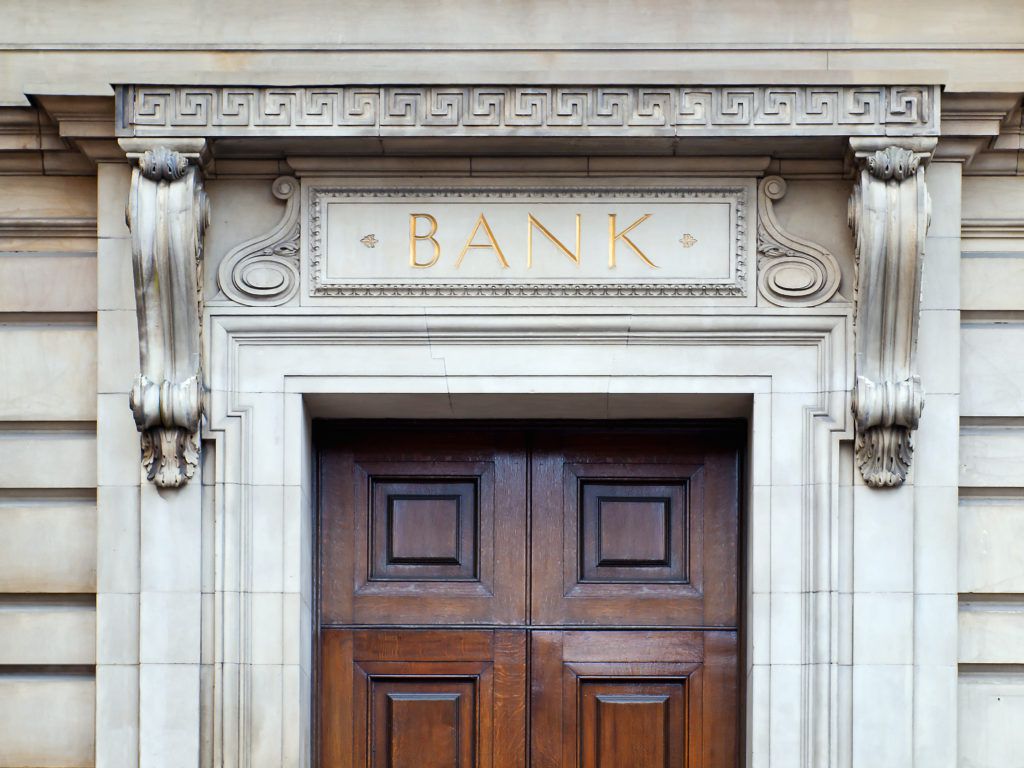 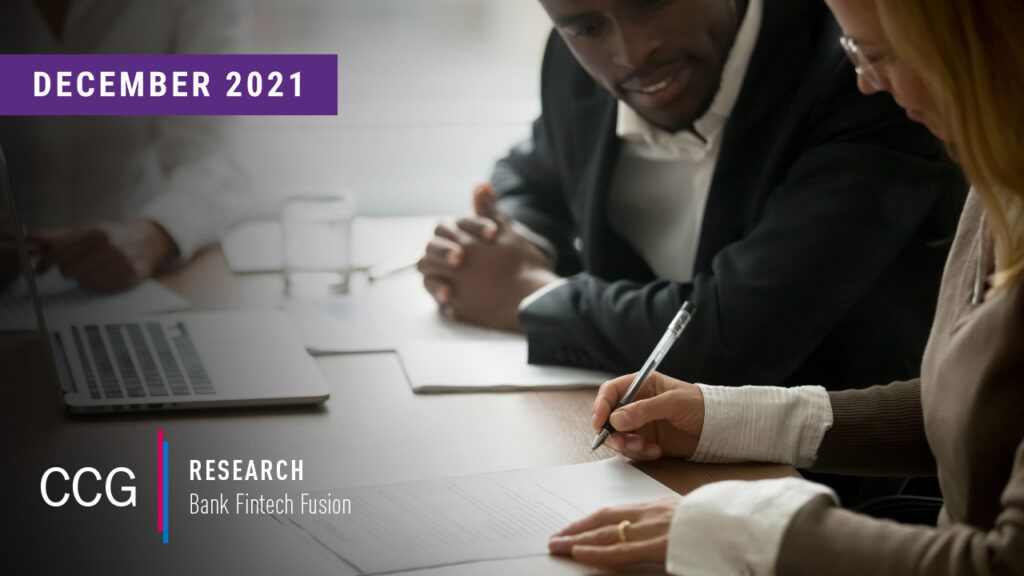 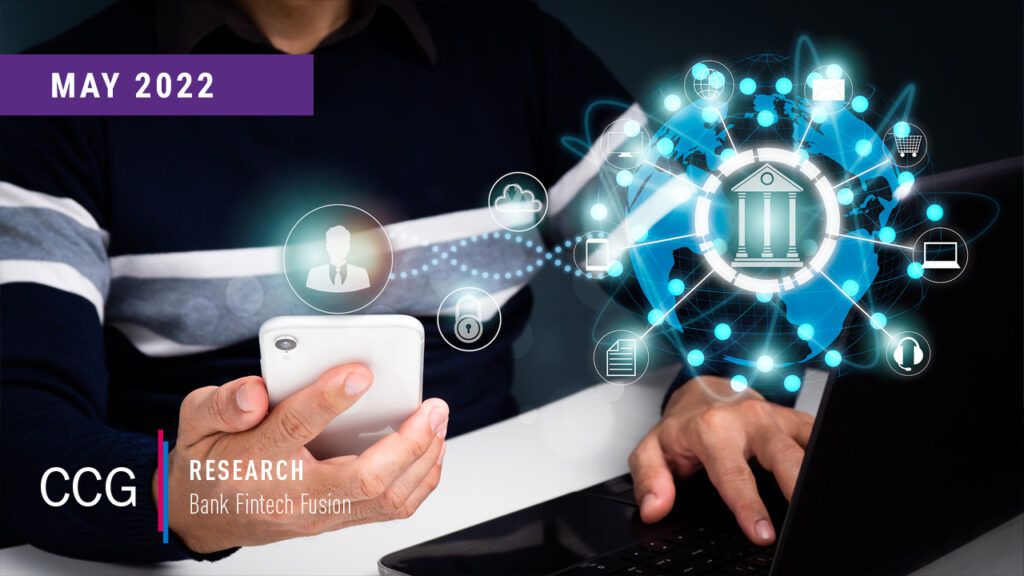 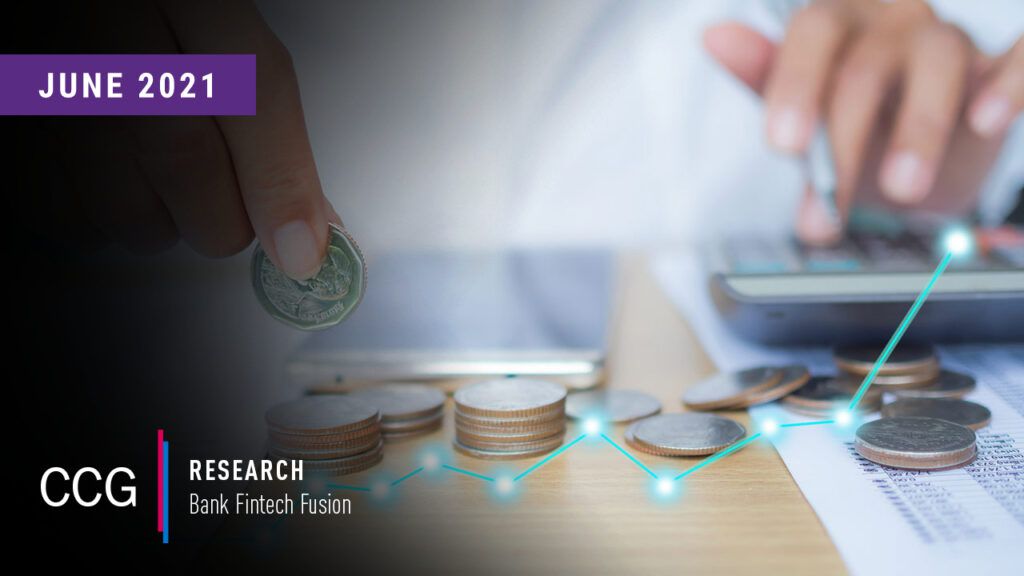