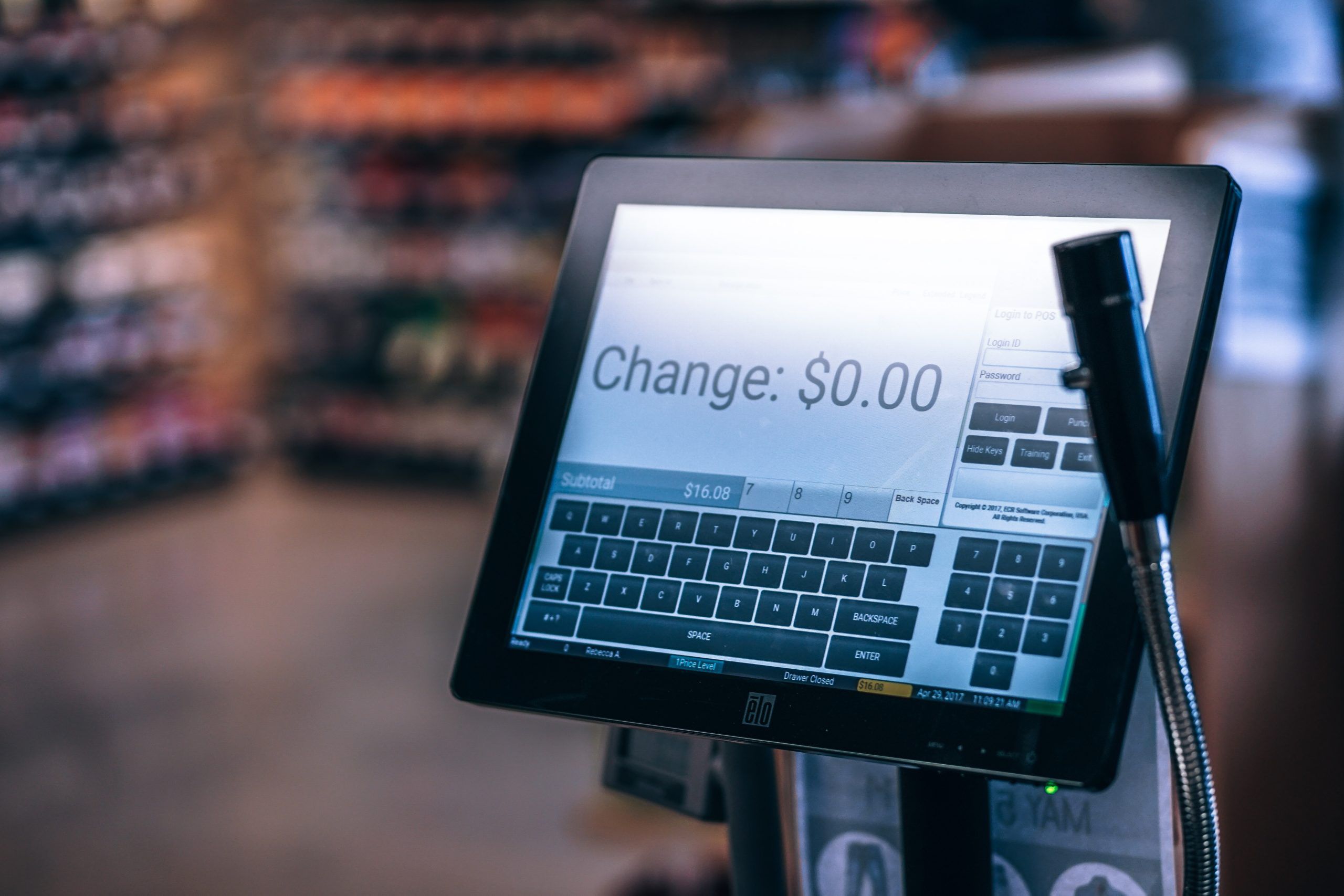 Payments, specifically faster payments, have taken over the news cycle in fintech this summer.

Last week saw two core vendors in the U.S. take a step farther into payments, with the completion of the Fiserv-First Data and FIS-Worldpay deals. This week has already seen the Federal Reserve’s announcement Monday about its faster payments initiative, Mastercard’s largest-ever acquisition, and a massive capital raise by the payments firm Klarna, now Europe’s most valuable fintech company.

The Fed’s announcement raised hackles among the larger banks, who view the Fed’s eventual solution — ironically called FedNow but not available until 2023 at the earliest — as competition to their network with The Clearing House. Smaller banks viewed the situation more favorably, perhaps recalling the pricing pain they’ve experienced with Zelle, a rare banking product that transcends a single brand and is marketed direct to consumers.

The banks and TCH argue that the Fed initiative will stall adoption of realtime payments, meaning their service, because the smaller banks will hold back and wait for the Fed’s presumably friendlier pricing and therefore deny realtime payments to their customers. The Clearing House is certainly sensitive to pricing issues, noting in a statement released the same day as the Fed news, “TCH remains dedicated to the RTP network’s equitable flat pricing model that is the same for all participants where there are no volume discounts, volume commitments, or monthly minimums. Unlike existing payments networks, such as ACH, the RTP network does not have operator fees for receiving payments and it provides incentives for retail banks whose customers respond to requests for payment.”

There were more payments superlatives still to come after the Fed announcement and TCH pushback. Mastercard announced this week it had bought a unit of the Danish payments player Nets. The $3.2 billion deal marks the largest acquisition in Mastercard’s history and will hurt profits for two years, the company said. Mastercard did not acquire the entire company. It only acquired the electronic-billing platform and clearing and instant-payment services of Nets. The move helps Mastercard expand beyond the world of debit and credit and into account-to-account payments.

Both Mastercard and Visa have been active in acquisitions in 2019. In June, Visa acquired the ticketing service Rambus and Verifi, a specialist in measuring risk in card-not-present transaction. In July, Visa acquired the German payments gateway Payworks. Mastercard has been even busier, acquiring five companies in 2019 — the remittance service Transfast, digital fraud prevention service Ethoca, consumer finance company Vyze, billing and payments company Transactis, and now a portion of Nets.

Before it was acquired by the private equity group Hellman and Friedman in 2017, Nets was Denmark’s largest issuer of debit cards. Another Scandinavian payments giant, Klarna, now Europe’s most valuable fintech at a $5.5 billion valuation, picked up another $460 million to fund expansion in the U.S., where it has so far seen little traction.

Klarna joins challenger banks and unicorns such as N26, Revolut, and Monzo in crossing the Atlantic to test the American market.

Lending startups have not seen the same success as those in payments of late. GreenSky, one of the elder statesmen in digital lending, went public 15 months back but its board is now mulling a sale after a disappointing quarter. GreenSky provides technology to allow lenders to extend credit to consumers for home improvement, healthcare, as well as other merchants.

GreenSky had a deal with Regions Bank that was terminated in May, foreshadowing the OnDeck-Chase breakup. It seems banks have learned how to mimic online lenders’ experience and speed, or realized they are simply not material to the bottom line.

While lenders themselves are not in favor with investors at the moment, companies providing the technology around streamlining lending processes have seen success. The mortgage tech firm Morty, which promises to make the mortgage process for first-time buyers less painful, raised an $8.5 million Series A round. Earlier this summer the mortgage tech company Blend raised $130 million and neared a $1 billion valuation.

With major banks such as Chase and Regions ending deals with startups, the fintech space must be getting nervous. It may be a good time for an enterprising FI to get a bargain on an arrangement with a willing fintech. What’s your major pain point? It’s time to consider whether there may be a startup working on just that problem. 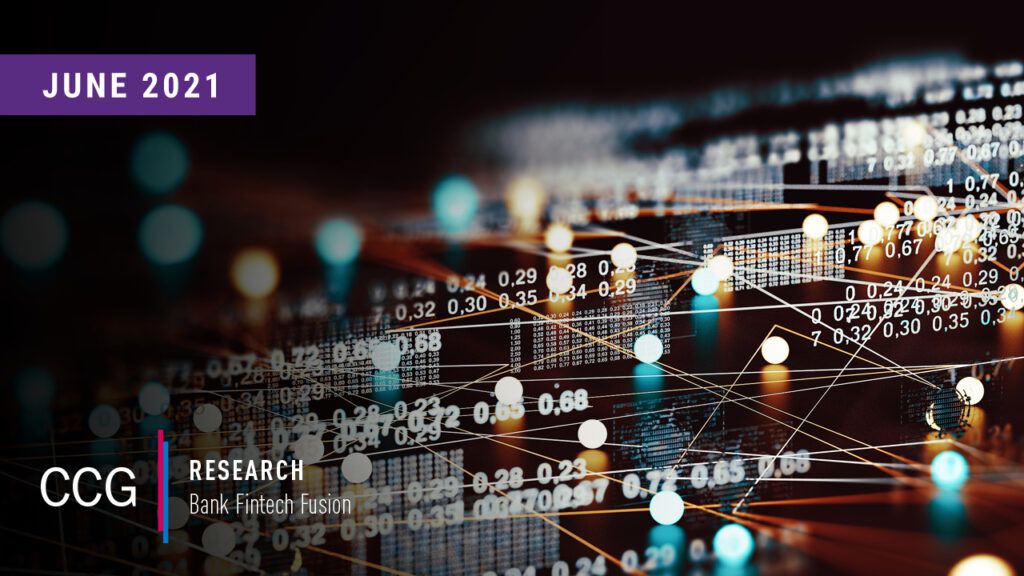 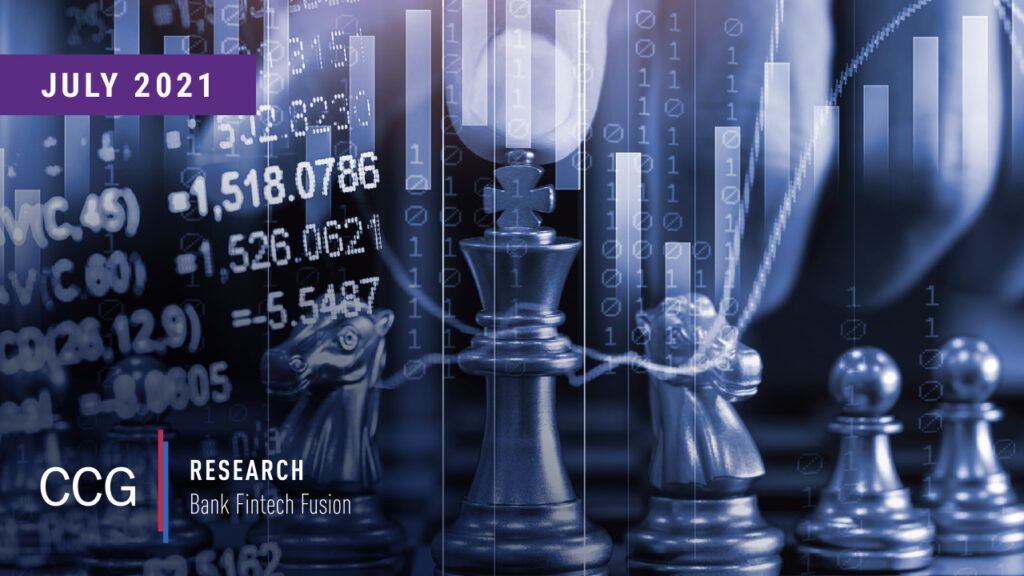 The Banking Battleground: Views from the C-Suite 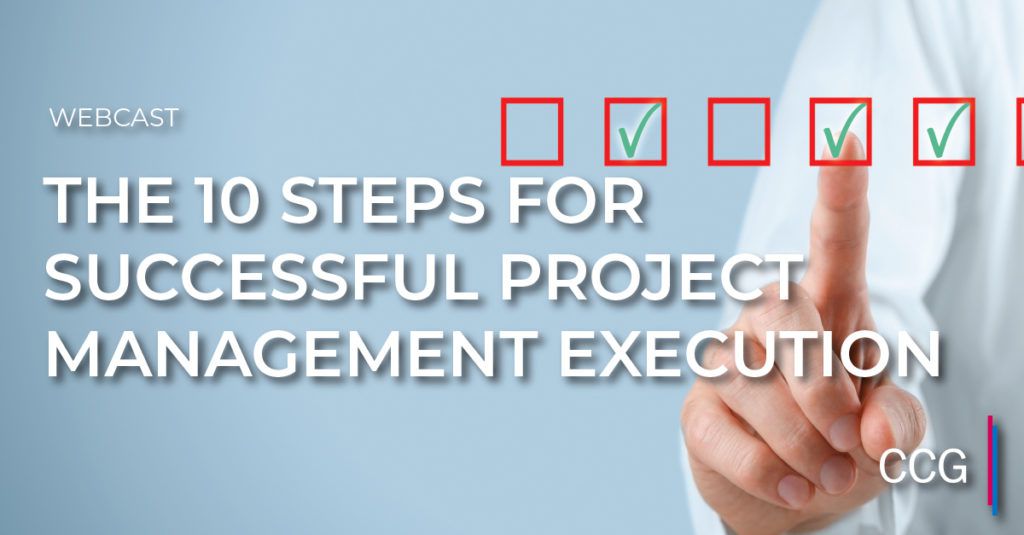 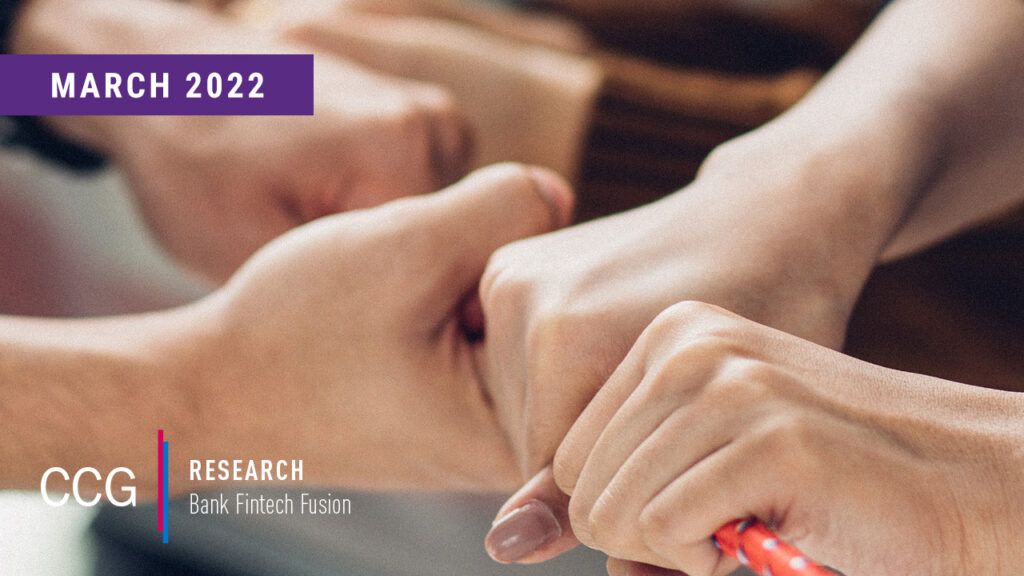