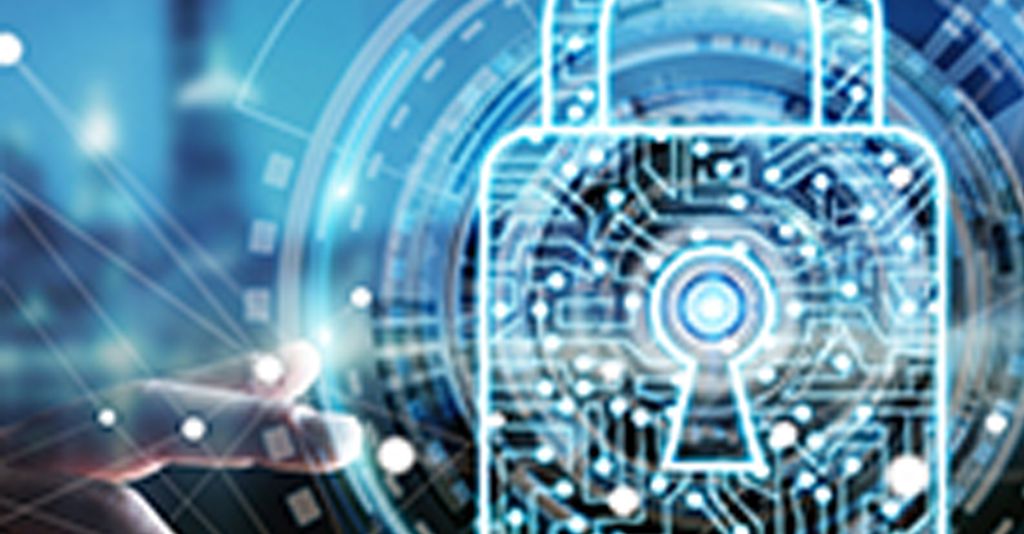 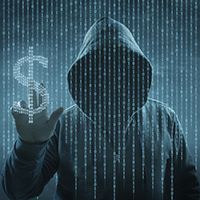 An IBM Security study calculated the effects of mega breaches ranging from 1 million to 50 million records lost, and projected those breaches cost organizations between $40 million and $350 million.

Sponsored by IBM Security and conducted by Ponemon Institute, the 2018 Cost of a Data Breach Study found the average cost of a data breach globally is $3.86 million, a 6.4% increase from the 2017 report. For the past 13 years, the Ponemon Institute examined the cost associated with data breaches of less than 100,000 records, finding that the costs have steadily risen over the course of the study.

Based on interviews with nearly 500 companies that experienced a data breach, the study analyzed hundreds of cost factors surrounding a breach, from technical investigations and recovery, to notifications, legal and regulatory activities, and cost of lost business and reputation.

Financial services remained the second most expensive industry for a data breach, costing organizations $206 per lost or stolen record, a considerable amount more than the cross-industry average of $148. According to the study, heavily regulated industries such as financial services experienced a much higher cost per record for a data breach than other industries and 2018 has already seen major ransomware attacks and incidences of data theft among leading financial organizations.

This year’s report used statistical modelling to project the cost of breaches ranging from 1 million to 50 million compromised records.

The analysis found organizations extensively deploying automated security technologies saved over $1.5 million on the total cost of a breach.

One major aspect affecting the cost of a data breach in the U.S. was the reported cost of lost business, which was $4.2 million – more than the total average cost of a breach globally, and more than double the amount of “lost business costs” compared to any other region surveyed. 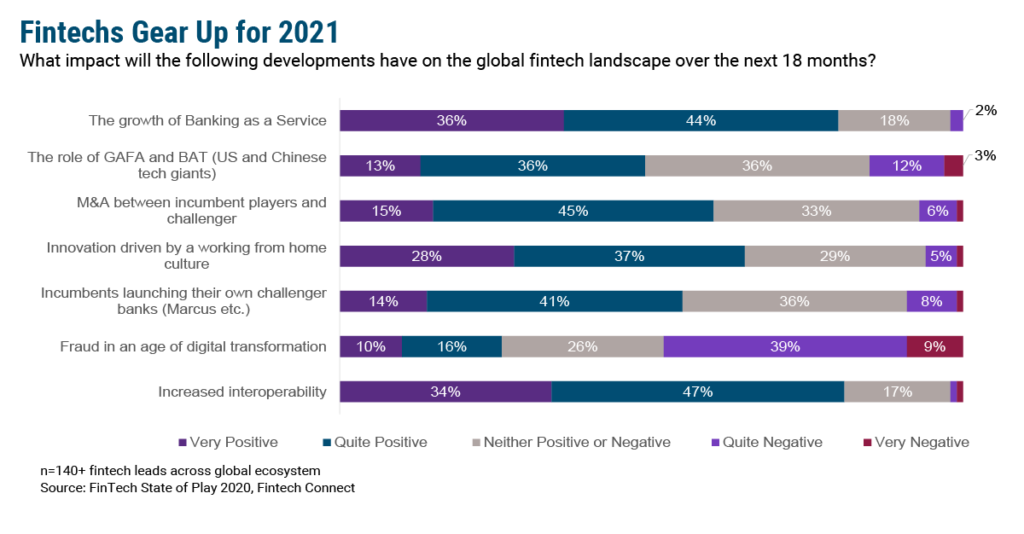 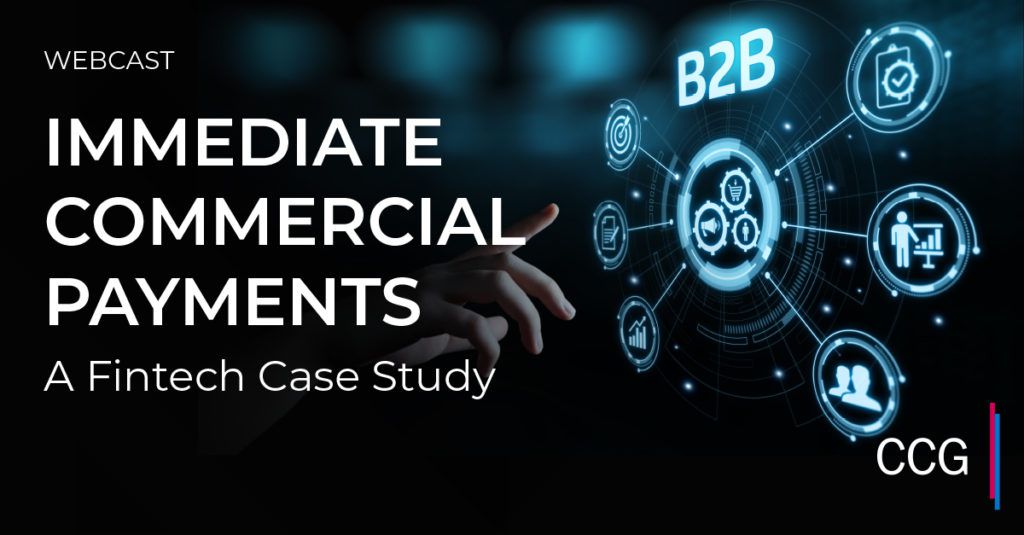 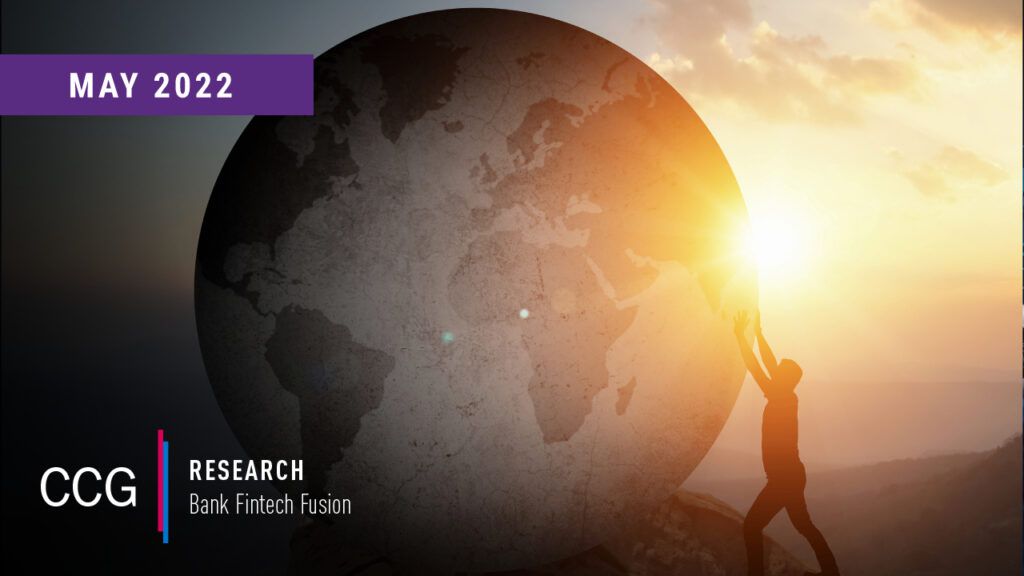 The Banking Battleground 2022: Finding the Opportunities 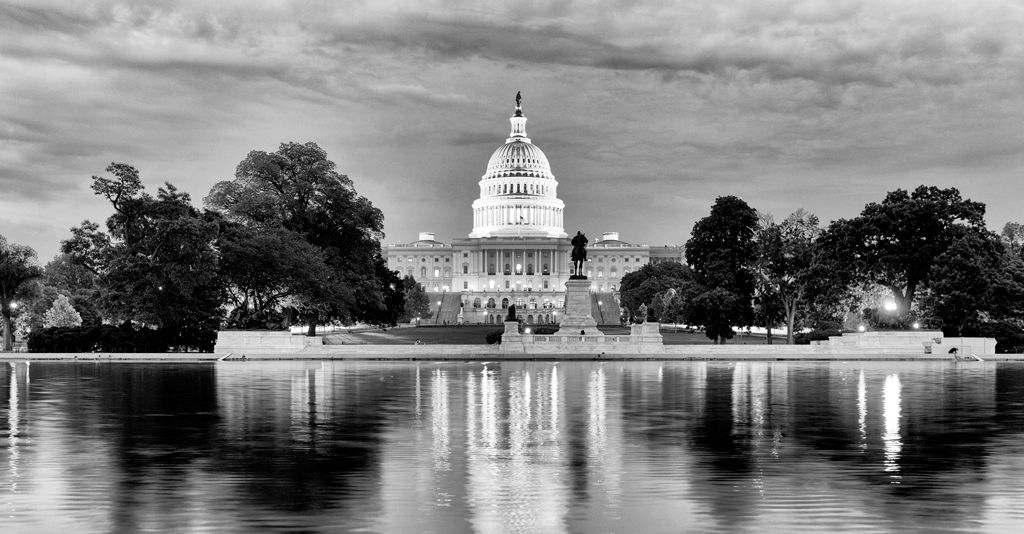 Unlikely Heroes in the Government Shutdown