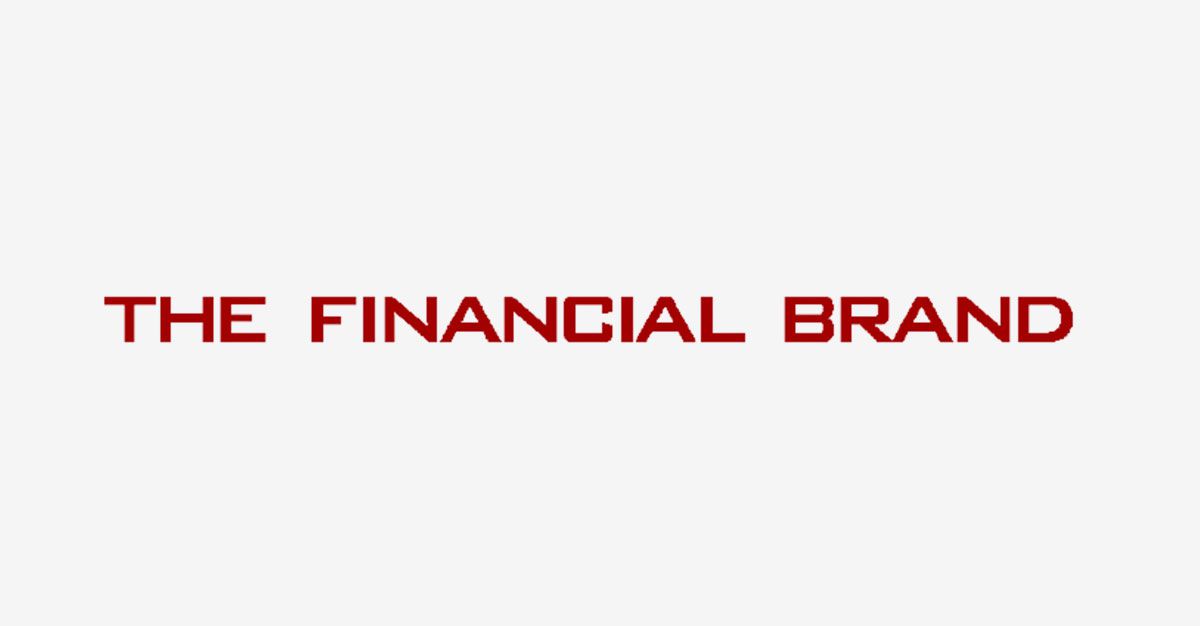 Consumers increasingly demand faster, easier ways of paying bills and each other. While many other countries’ banking systems have accommodated this demand, the U.S. lags. A Federal Reserve effort may be ripe in a couple of years and be cheaper for smaller banks and credit unions. A rival system run by large bank owners is already operating, but could cost these institutions more to provide.

Both consumers and businesses want payments to be faster and simpler — witness on the consumer side the boom in the use of Zelle, Venmo and other services. The Federal Reserve has announced plans for its own faster payments initiative. The nation’s largest banks, hard at work on a faster payments scheme of their own, aren’t happy about the proposed FedNow.

The Fed’s timeframe — calling for a launch in 2023 or 2024 — is an eternity in the new world of technology in which banks and credit unions operate today, particularly considering that the Fed began its consideration of realtime payments back in 2013. The Fed also announced its intention to explore the expansion of the hours of the Fedwire Funds Service and National Settlement Service, up to 24x7x365, to provide support for private-sector faster payments and related efforts.

Good intentions, but FedNow seems years too late. Realtime payments systems are commonplace around the globe, from the U.K. to Sweden to Singapore to Australia. The U.K’s faster payments scheme began in a limited, same-day form in the 1980s, and a comprehensive faster payments scheme was initiated in 2003 — ten years before the Fed began its study and sent out requests for comment.

Where money flows, fraud follows, and Australia has been wrestling with this issue. The danger in moving too fast is making mistakes, which may be why the Fed is taking it slow.

Meanwhile, the big banks have placed their bets on efforts by The Clearing House, an industry-owned payments corporation founded in 1853 — 60 years before the Fed. Owners include the nation’s largest banks and a few international institutions.

Those banks are not pleased with the Fed’s initiative, which they view as unnecessary competition and a hindrance to adoption of their technology. The Clearing House issued a statement shortly after the Fed’s announcement emphasizing the two years its solution has been in market:

“We are already seeing how these real-time capabilities are providing for tremendous advances in speed, convenience, and security in how Americans receive and send funds. We are excited about the many ways that this revolution in payments will continue to deliver new benefits to depository institutions and their customers. While we will stay abreast of the Fed’s efforts to develop its own real-time payments system which may become available in 2023 or 2024, our focus will remain on ensuring that the RTP [Real-Time Payments] network has reach to all depository institutions.”

The banks and The Clearing House maintain that the Fed efforts will delay adoption of any realtime system. Their thinking is that many financial institutions could wait for the Fed to roll out its technology, rather than connect to the existing private option immediately.

The real point of contention for the larger banks appears to be pricing. The Fed will not seek to make a profit on its technology, which is obviously appealing to the small and medium-size banks, as well as technology companies, that will have to pay to use one system or the other.

TCH has said it will work with smaller institutions on pricing, and it will have to discount prices further with competition from the Fed.

But smaller institutions will likely face a situation where they are operating at a disadvantage to larger competitors, having to pass on to customers the costs they will bear to customers. With no competition, The Clearing House and large banks will enjoy greater pricing freedom.

“There’s just a fear that the big banks really don’t have a need for the smaller banks and would rather just control all components of banking in the country,” said Kathy Strasser, chief operating officer at River Valley Bank, a $1.4 billion institution in Wisconsin, in the Wall Street Journal. Strasser said River Valley “isn’t ready to join a real-time network yet but would ultimately favor a Fed-run option.”

In some ways the situation largely mirrors the circumstances surrounding Zelle, which has been operated by the similarly bank-owned Early Warning Services LLC, following its purchase of clearXchange in 2016.

Zelle was adopted (and in some cases monetized) by the large banks for use of person-to-person payments, and is soon expected to see wider use in bill pay and business-to-business transactions. But Zelle adoption has been slow to extend to the nation’s long tail of smaller banks, and has relied on core vendors such as Fiserv to resell the service — with a markup. 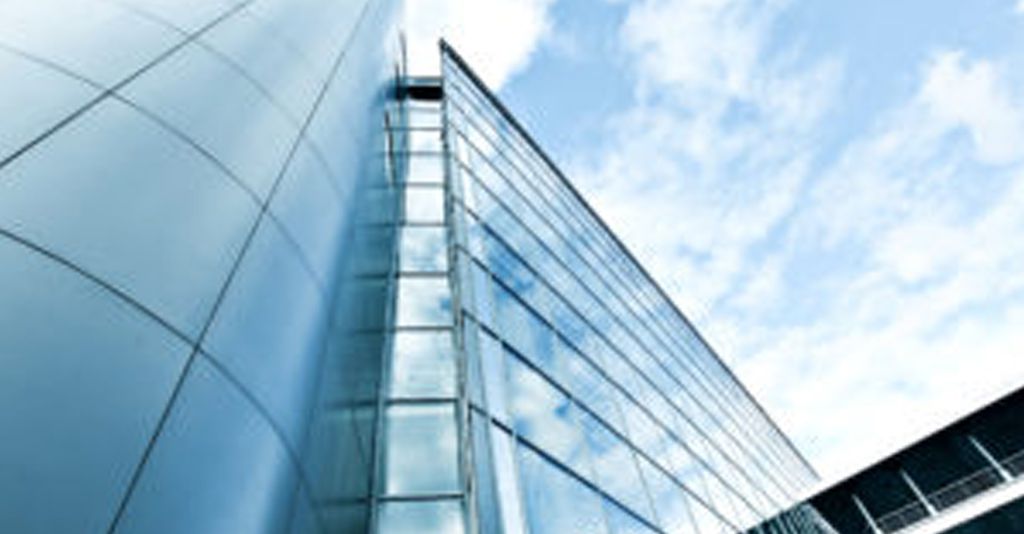 The Rise of the Vertical Bank 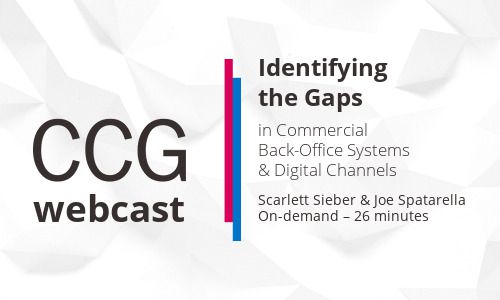 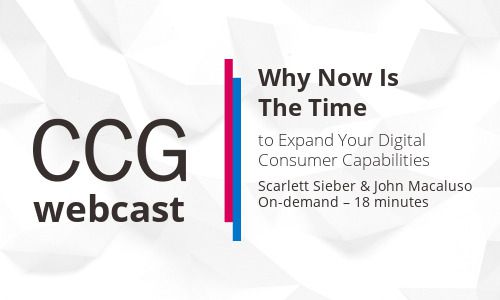 Why Now Is The Time to Expand Your Digital Consumer Capabilities