Tech Tuesday: The Impact of Tech on Government

Tech Tuesday: The Impact of Tech on Government 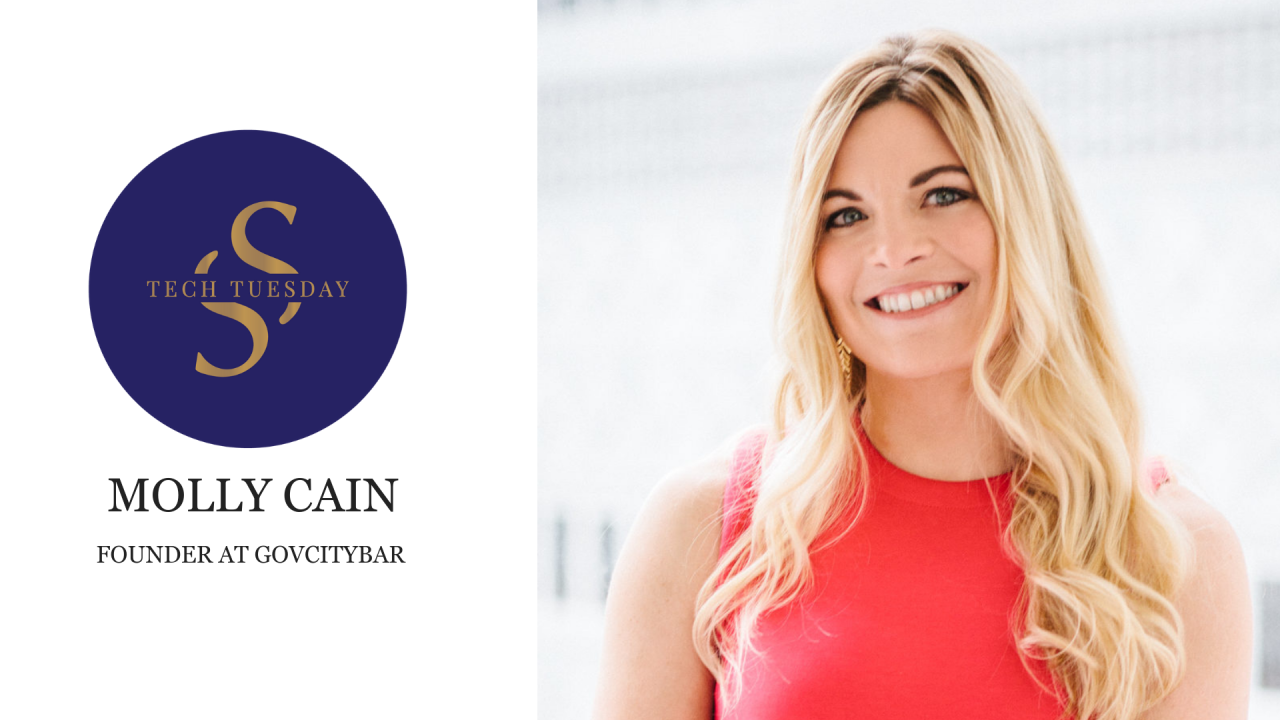 Fueled by a curiosity to pursue interesting problems alongside inspired visionaries, Molly’s path to becoming a culture and leadership writer turned recognized voice in the government and emerging technology “disruptor ecosystem,” has been nothing but unpredictable – and she prefers it that way.

Molly is the Creator of the #GovCity movement – her third start up – that brings the government and corporate innovators out of everyday workplaces and into a 2-day cross-industry mastermind experience with the most diverse network of great minds they’ve never collaborated with before.

I caught up with Molly and her colleague Tyler from Future Tense in Washington D.C. to discuss why now, more than ever, is the time for federal government employees to come together with tech experts, the venture community, and the startup community to create the future of government.

Tell us more about what you do and how you moved into your space.

Government innovation found me in a chance meeting in Austin, Texas, with the Chief Information Officer of Homeland Security.

At the time, I was the Executive Director of one of the nation’s top accelerators and fully immersed in the startup ecosystem with no interest in the federal space. But after hearing the CIO speak about the challenges, and more importantly, the opportunities to positively disrupt our government, I went all in and haven’t looked back.

With a corporate, startup and government background on my resume, I’m one of the few people working in this space that can serve as translator for everyone interested in innovating the government.

Typically, our city, state and federal employees are saying something entirely different, or applying a fierce bit of alphabet soup in their requests to work with new technologies and the startup or venture ecosystems. Conversely, the tech space has an entirely different set of talk points, expectations of how business works, and many don’t understand the inner-workings inside agencies that make government work famously complicated.

There’s a very small sub-culture of innovators who hail from both the startup and the government worlds, and we have started to find each other and team up together on a variety of projects. It’s going to take a passionate and diverse village of people to change our government for the better, but it’s happening, and it’s a really fun time to be tackling these challenges with them.

Technology is the beautiful hood ornament on the car we’re building right now for the government. Right now our focus is on the wheels — that’s the culture piece.

We’re going to get nowhere, and the technology is irrelevant, if culture isn’t rolling the way it should.

What do you believe is the most exciting tech trend for 2019 (as it relates to your industry)?

I’ve seen some incredible technologies in play, but as far as “tech trends” go, the most exciting in the government right now is the ability to acquire tech.

The speed and process of acquisition is changing dramatically, which is fantastic given the rate of change and increasing need for better technologies to replace outdated, ineffective, or frankly, non-existent tools that should be serving our country and its citizens better.

One step further from acquisition, it’s about to get really exciting in this space because there’s a growing venture ecosystem swirling around smaller companies and startups, which is enabling them to successfully compete in the government space like they’ve never been able to do in the past. That means our agencies get to see more technologies than ever before and have unprecedented access to some of the most modern, nimble and advanced solutions out there.

When our government can successfully acquire and efficiently implement great technology without the old, outdated processes that have held everyone prisoner for so long, it’s a win for everyone.

Who is a person that inspires you? Why?

I have a long list of people that inspire me, but right now there are two that come to mind, completely unrelated and random. Warren Buffett amazes me. I love his logic, I love his calculated risk-taking. I love the perspective he holds personally and professionally. I love his gained awareness of life that he collected from his beautiful wife who passed away years ago.

And I’m so impressed by Suzette Kent, our Federal CIO, and look up to her. I love her background in journalism, which is so perfectly not traditional for a Chief Information Officer but as a fellow journalism major, I know firsthand it’s a precious gift to have that mindset and skill in the tech space. I love her natural way of being and her intellect. Her leadership style. Her completely approachable energy, especially for someone in such an executive role as hers. I met her after asking her to coffee, and can’t tell you how honored I was when she warmly welcomed me into her office. She’s a Texan, so maybe that’s a large part of it, but at the same time, it’s noticeable when you run into a good human. And she’s certainly that.

Both things I have done very well and completely failed at throughout my career, so I wouldn’t consider myself an expert by any means. But I’ve learned that asking and communicating well (i.e. ensuring you understand the perspective of others and they yours) will save you a lot of headaches, and will directly and positively impact your career.

If you wait to get invited, you’ll never get in. And if you don’t communicate, if you don’t ask for what you need or value your own services or time well enough, if you selfishly don’t collaborate openly and play the short game, you won’t be successful in the government innovation space.

If you’re a federal employee and you want to be involved in this space, DO IT. We need you. But don’t ask permission, which is a common mistake when someone ventures into new territory. You don’t need permission for this, there are so many ways to impact the positive changes in our government right now available to you. And chances are high you’re asking the wrong person anyways — someone who doesn’t understand the positive benefits of “disruption” or doesn’t share your definition of “innovation.”

The ecosystem of internal and external mavericks working on government innovation right now is a very welcoming one, but we don’t know you’re out there if you never introduce yourself. So connect!

Anything else you want to add?

And in March, we’re heading back to SXSW in Austin and GovCity will be the federal face in town. We’re excited to be the center of government disruption and the neutral headquarters for the city, state and federal entities that will be in town for the conference. 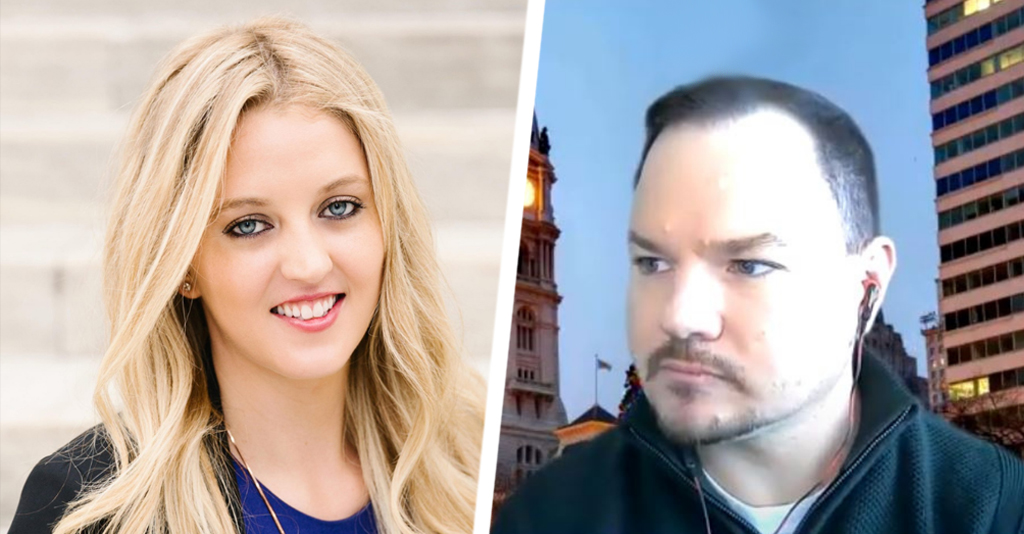 The Role That Talent and Culture Play in Digital Transformation 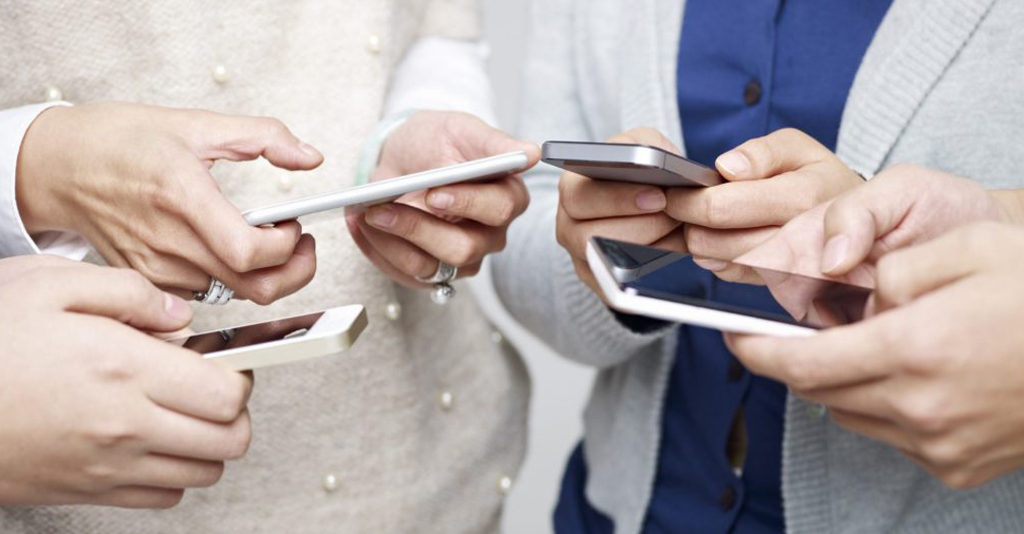 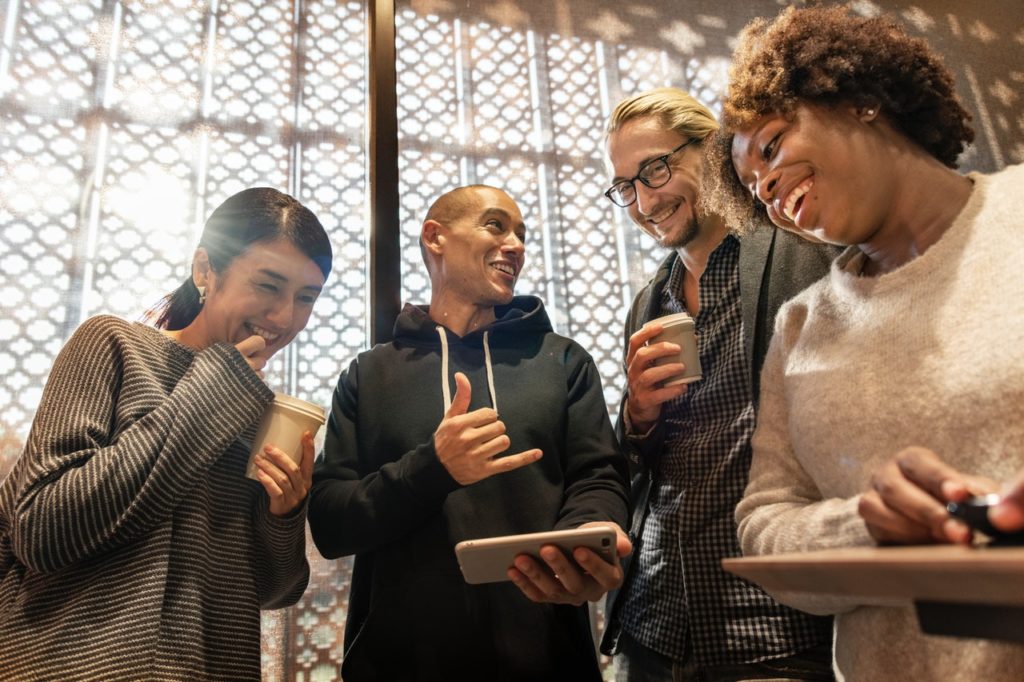 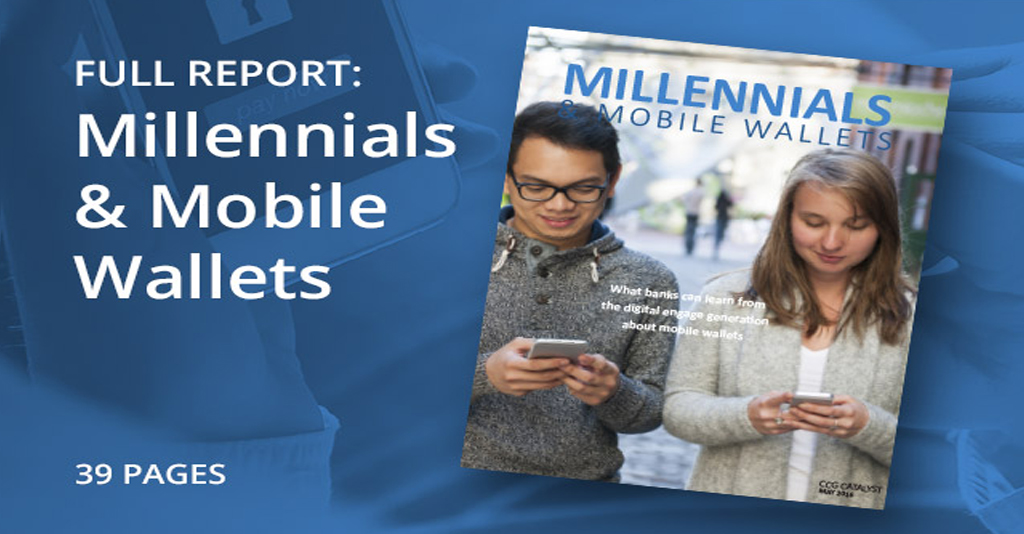