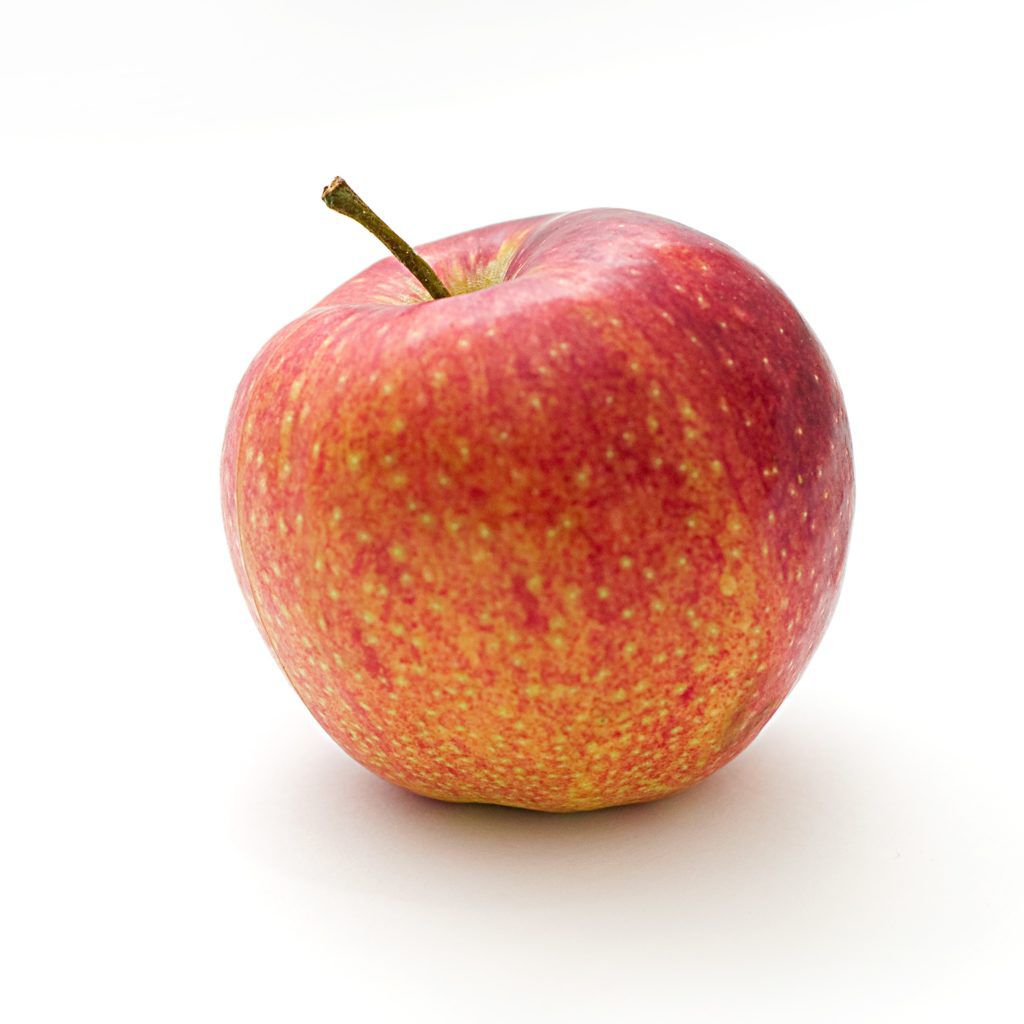 Any time Apple makes a move into financial services, industry watchers pay careful attention, so it’s no surprise that Apple’s March 25th announcement of a card closely tied to the Apple Wallet and issued by Goldman Sachs, made headlines.

The card is an interesting study in a product jointly launched by a bank and large technology firm. Apple Pay was another — recall the deals Apple cut with banks for the privilege of offering Apple Pay to customers. The Apple Pay component is key — Apple Card users are being trained to use cards differently, and though the physical card is a thing of beauty, because it’s from Apple, the physical aspect matters less and less.

This was not Goldman Sach’s first financial services venture with Apple. The bank also discussed operating Apple’s financing program for iPhone purchases back in February 2018, but this program was ultimately supported by Barclaycard.

The Apple Card rolled out to select users on August 6, with a mobile-only application process within the Apple Wallet app. This led to many unboxing videos and oohs and ahhs over the card’s aesthetics. In these days of mobile payments innovation, a good-looking card still goes a long way, as many challenger banks have learned. But the Apple Card is not enabled for contactless payments — users will use Apple Pay for that — and contains no numbers or expiration date. It’s more the symbol or idea of a card, and in this it is innovative and will be imitated.

Reactions to the card have varied, with some calling it the foundation for Apple’s post-iPhone strategy and the start of a new Apple Pay-based ecosystem. Even though it is a bank-issued credit card, and virtual cards are nothing new, many have hailed this as something new because of how tightly Apple ties everything together. For banks, it is likely how it is used and how customers interact with it that is most interesting.

The Apple Card launch contrasts dramatically with Google’s various efforts to release a card and tie it into its more open payment system. In the era of open source and open banking, it is the most closed-off system of all that earns praise for its security and functionality. An example of this is that Apple is apparently barring Goldman from using transaction data (or location data) for marketing.

Apple’s closed ecosystem does allow it to do interesting things. Because Apple pushes the cash from card rewards into its own system, Apple Pay, the Apple Card model could be “very bad” for the card networks, said Peter Berg, who formerly ran ventures for Visa. (Mastercard, which processes payments for Apple Card, has so far said nothing about the arrangement.)

The card also offers a closer look at transactions via the wallet app than most other cards, leading to some to declare it the end of PFM, but if you had a nickel for every time someone said that, you could buy an iPhone.

Others declared the card not innovative, because despite its tie-ins to Apple’s ecosystem, it is still a credit card with middling rewards. These rewards are tiered, with the highest (3%) for Apple Store purchases, and are paid into a user’s Apple Pay account in one day three days, or instantly, for a fee. The card also puts Apple into competition for top-of-wallet with the banks that support Apple Pay.

One curiosity about the card that came to light this weekend is that Goldman Sachs, which makes the decision on who is offered the card, is extending offers to borrowers with FICO scores in the low 600s — subprime, in other words. These users are being offered lower credit limits.

Financial institutions are willing to make concessions to work with Apple, such as walling off data for marketing and negotiating rates. Is it a good deal? Apple loyalists are cultlike, and may open Goldman to customers that otherwise would not build a relationship with them, and notice how muted mentions of Goldman’s are throughout the card’s user experience. The physical card relegates Goldman Sachs and Mastercard to the back.

The card features no numbers (it has a fixed PAN but the user does not see it) or expiration date. It doesn’t look like a credit card at all, and users are encouraged to use it differently, as a component of a mobile payments systems. Most banks will not make the kind of deal Goldman Sachs did anytime soon, but all financial institutions should take note of how their customers are being trained away from the old ways a card has traditionally been used. 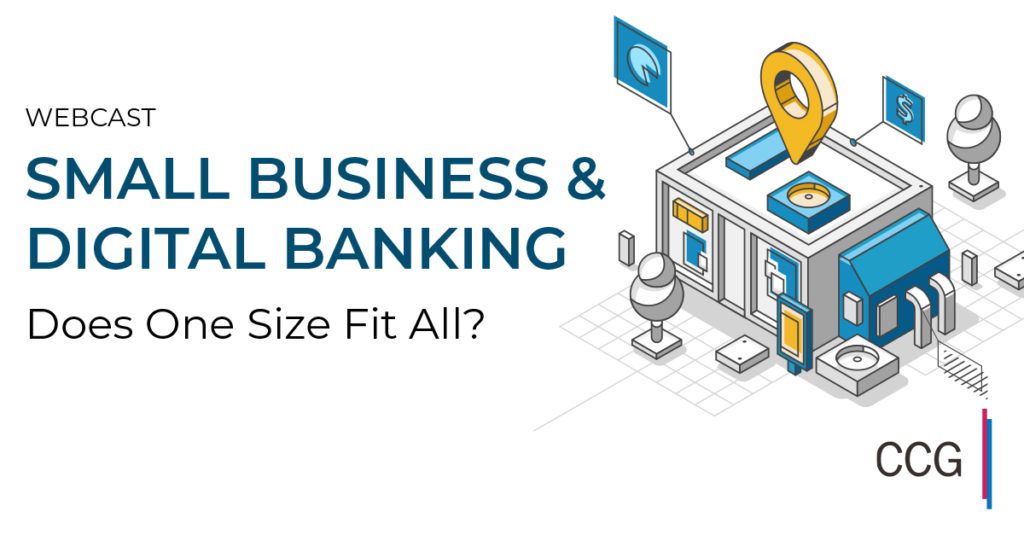 Small Business & Digital Banking: Does One Size Fit All? 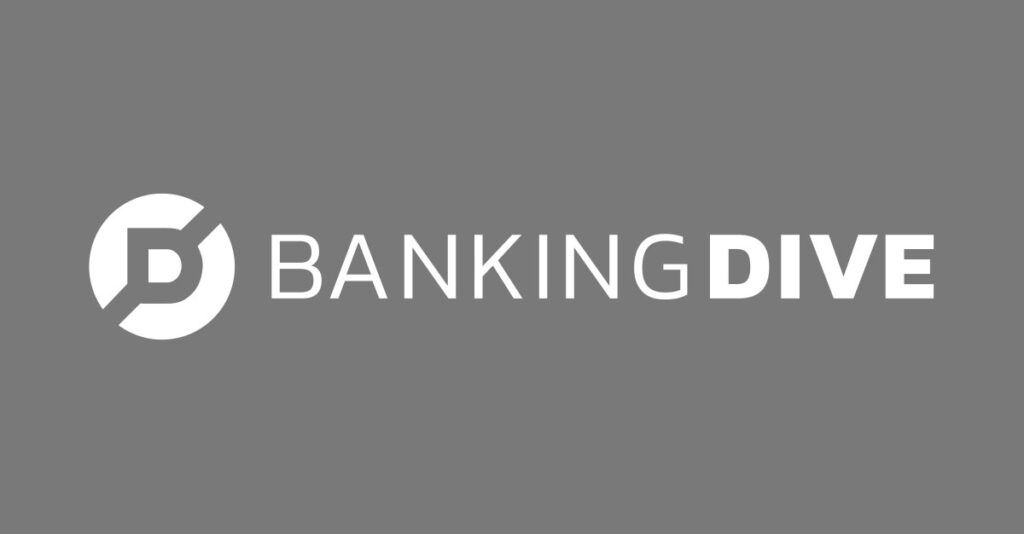 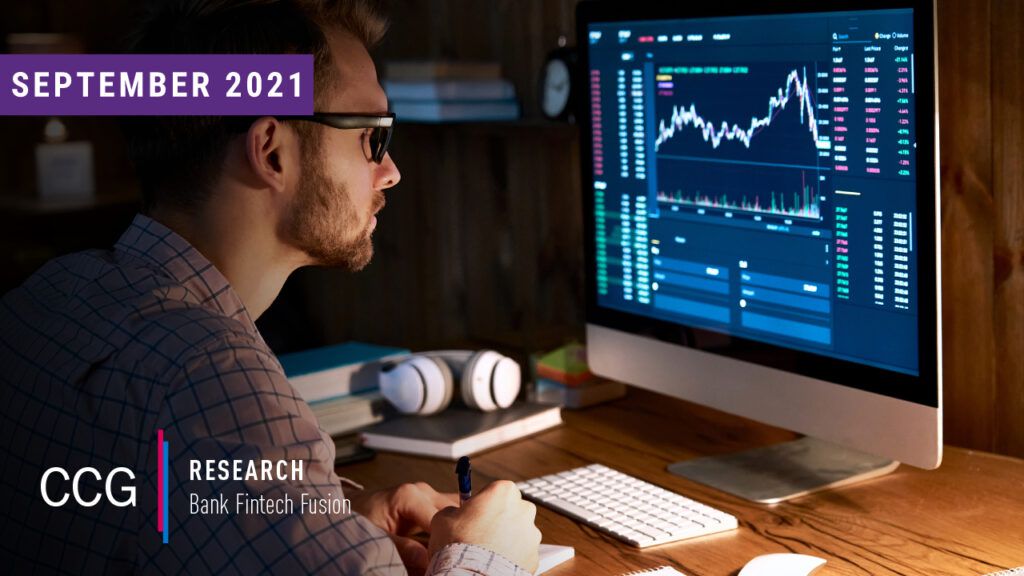 It’s Time To Learn More About Your Customers 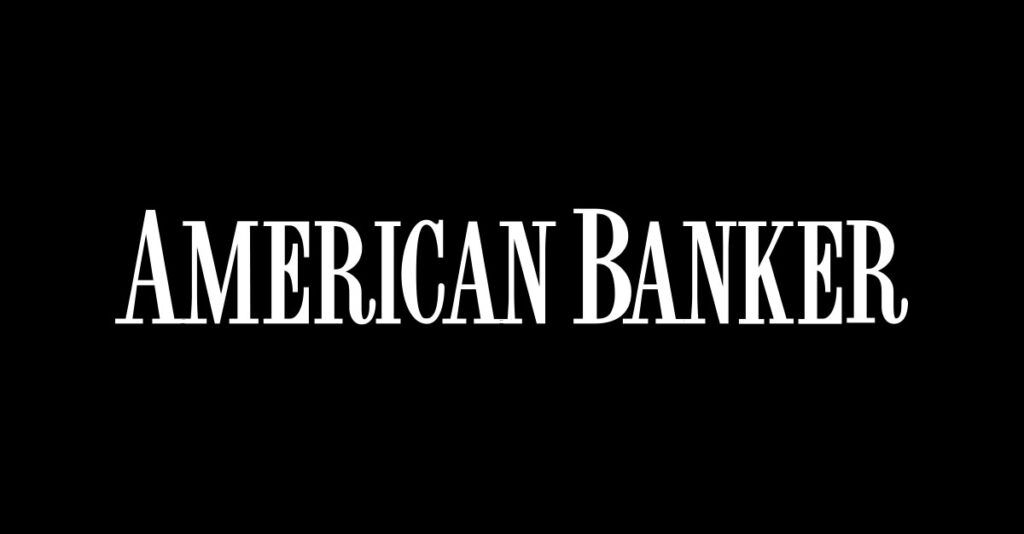