Fintech Is Vital to the Future of Banking, Regulators Agree 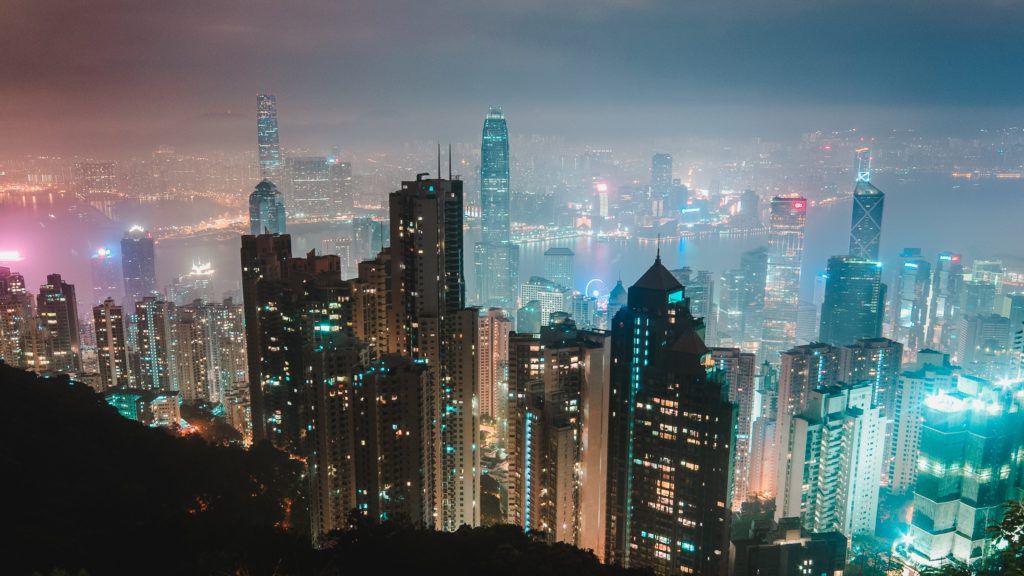 Fintech Is Vital to the Future of Banking, Regulators Agree

The nation’s top regulators agree that fintech startups will play a major role in the future of banking, according the heads of the FDIC, OCC, and Treasury Department.

Speaking separately, Steven Mnuchin, Secretary of the Treasury; Jelena McWilliams, Chairman of the Federal Deposit Insurance Corporation; and Joseph Otting, Comptroller of the Currency, all spoke of a commitment to helping fintech startups work in banks in order to elevate the industry and better serve customers. The comments were delivered at “Fintech and the Future of Banking,” a conference held at the FDIC’s Arlington, Va. office in coordination with Duke University’s Fuqua School of Business.

Mnuchin spoke first, commenting that bank-fintech partnerships are “important, especially for community banks that will buy and partner to acquire technology,” rather than building it themselves as the larger banks will do. Larger banks are also entering into partnerships on their own, as JPMorgan Chase has done with the small business lending service OnDeck and data aggregator Plaid.

Asked about regtech’s capacity to help banks manage compliance, Mnuchin said, ”That is very important for small to medium size banks. The compliance burden is expensive.” He also noted in response to a question from a representative of WebBank that the FDIC is looking into the “true lender issue,” in which the courts look at the institution actually funding loans, rather than the online service that may have originated and/or serviced the loan. Salt Lake City-based WebBank backs many of the loans in the marketplace lending space.

Mnuchin also discussed how banks handle customer data, which consumers often share with third parties. “Data privacy is an evolving issue and an important issue,” he said. “It’s important for consumers, but consumers expect privacy and security.” He further commented that the administration was not in favor of localization of data, referring to regulations around the world mandating that customer data be retained in a data center located in the jurisdiction in which it was originated.

He noted that services requesting to share customer data should be “more opt-in than opt-out,” and that such services should be easy to understand and user-friendly.

Regarding the widely held perception that U.S. banking is falling behind Europe and other areas of the world, Mnuchin said, “No, we’re not playing catch-up. We have more evolved markets in most cases, so we need to be more careful. The U.S. is the world leader in technology and engineering.” He added that it’s easier for some markets to move quickly that are “starting from scratch.”

Comptroller of the Currency Joseph Otting spoke briefly and largely echoed his boss’s sentiments. “Banking has been at the forefront of innovation,” he said, and referred to the industry’s evolution from ATMs to online banking to mobile banking and remote deposit capture. He described regulators as enablers of cooperation, saying, “Regulators need to bring fintech vendors and banks together to talk.”

Speaking of the OCC’s new charters for fintech companies, Otting noted, “250 companies wanted to be a bank until they learned what that meant,” and outlined the capital requirements that are onerous if not impossible for most young firms.

Rather than replacing banks, fintech companies now want to work with banks, he said. “Fintech is good at disruption and solving problems,” he said. Of the 250 companies that expressed interest in an OCC charter, 200 now want to integrate with banks. A few companies, notably Varo Money and Robinhood, have applied for the full-service OCC charter rather than the more limited “fintech charter” designed for payments and lending companies rather than deposit-taking institutions. “Charters help fintech companies go national,” Otting said.

Jelena McWilliams, who was brought in from Fifth Third Bank to head the FDIC in 2018, also said that enabling fintech partnerships was something the FDIC wanted to do and that was in the industry’s best interests. Fintechs offer agility and efficiency to banks, she said, and banks can offer fintech companies access to new markets. “It’s something we’re focused on, and we’re working with other agencies to harmonize our efforts.”

McWilliams said that regulators can help fintech companies prepare for partnerships. One question potential partners need to look at is, “Do fintechs have the compliance setup to handle PII, personally identifiable information, and cyber[security]?”

She also discussed the FDIC’s lab effort, FDiTech, which provides tools for banks and fintech startups to work together. “We’re trying to create a disruptor in a regulatory role,” McWilliams said, and also addressed the primacy of data in banking today. “Data is the new capital, the new currency,” she said, and noted the FDIC is working toward making more of its enormous cache of data available to the public.

Regarding the regulatory agencies’actions since the financial crisis, McWilliams noted that increased compliance around the banks has not been matched by similar elevated expectations for nonbank players. “We have reduced the risk in banks, but not in the overall financial sector,” she said. This may refer to players such as Intuit with its Rocket Mortgage product, now a leading mortgage originator in the country.

As for what can banks that partner with fintech companies can expect in their examinations, McWilliams noted it would be the same 3rd party oversight, but that regulators will look favorably on efforts to broaden financial inclusion and serve the underbanked. “We don’t want to penalize banks for innovation,” she said, but added banks must make sure partners have the proper compliance setup in terms of data management and cybersecurity.

With regulators vowing to work together to encourage bank-fintech cooperation, banks will need to get their fintech strategies in place. 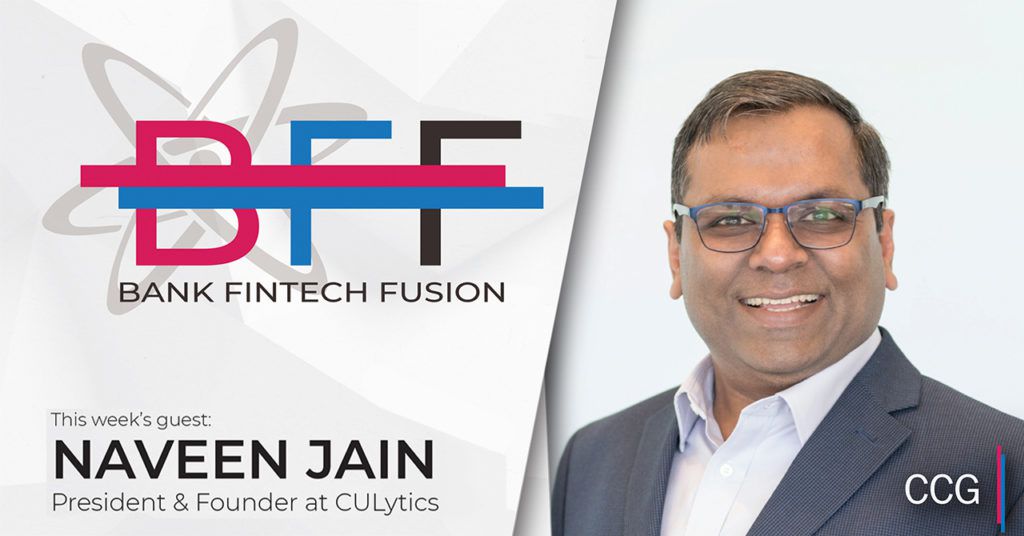 Naveen Jain of CULytics on the Power of Progressive Credit Unions 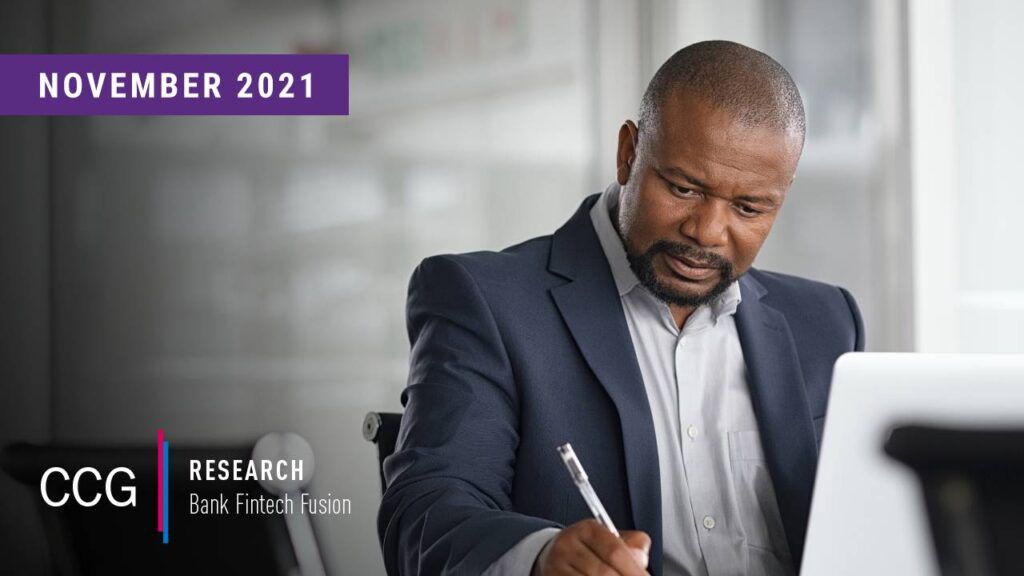 Are We Done With Overdraft? 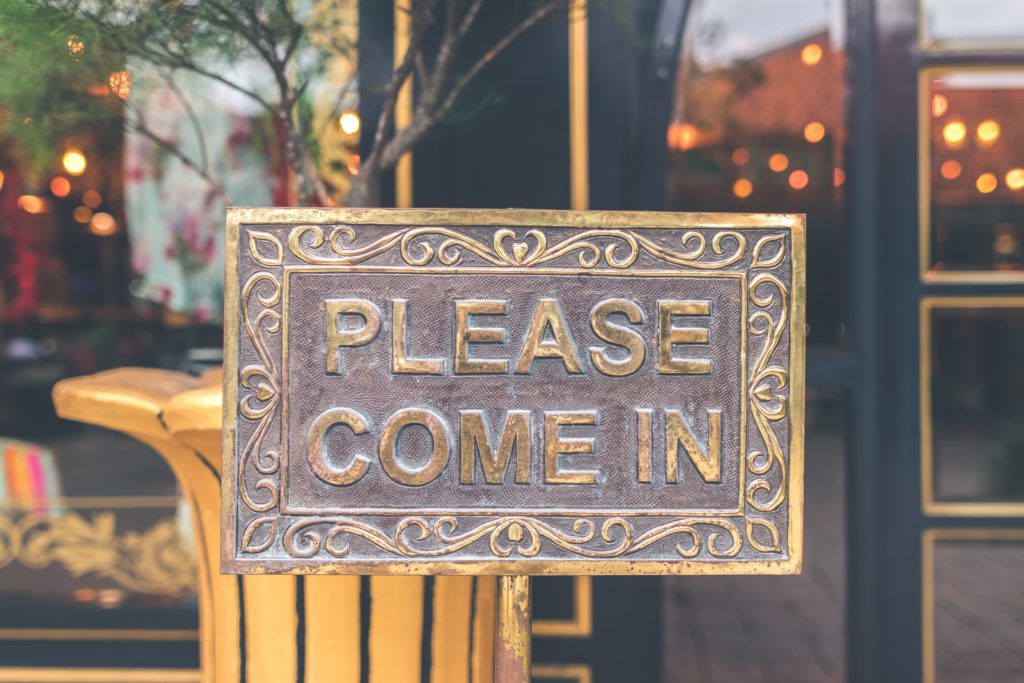 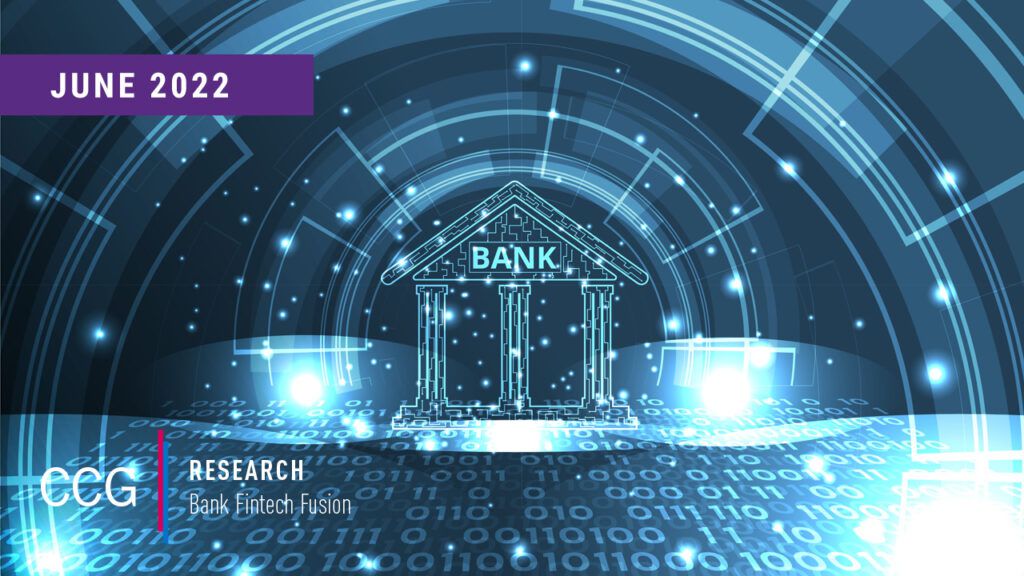