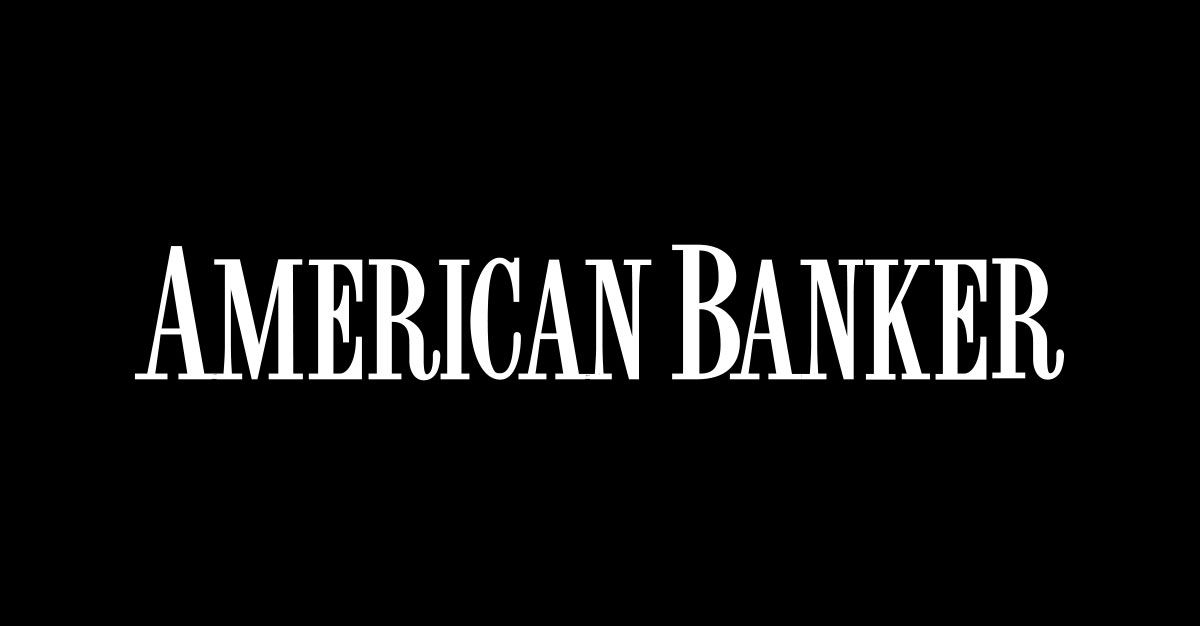 But the challenges facing it are multiplying, as even international competitors are beginning to make inroads into the U.S. market and other core tech firms are more quickly developing additional application programming interface options.

Finastra hopes that community banks will gravitate toward the open banking cloud platform it recently launched out of beta to collaborate with fintechs, which the firm claims will allow them to more freely link into its larger network of innovation.

“When you think about fintechs today, they attach to a bank,” said Martin Haering, chief marketing officer at Finastra. “They have to wait a lot of time before they can really access the banking infrastructure of a large tier bank for security and regulatory reasons, so it’s a long time to get real access.

“The fintech on a worldwide basis wants to sell to way more banks. Our platform is available worldwide with the same coverage and security and availability, and they get access to this large ecosystem.”

The London-based company has held hackathons with large banks and universities around the globe to encourage developers to use its platform. Earlier this month, Finastra held one in London where it announced 61 new APIs, mortgage and lending products integrated into Microsoft’s products and NBKC Bank as the first bank to begin developing an app on the platform.

During that hackathon, the company released the open banking cloud platform, FusionFabric.cloud, to the public. Previously it had been available only to early adopters, including 300 fintechs and 19 banks that have registered developers on the platform, but no financial apps are live yet in the platform’s store.

“Our product spread, which covers almost 90% of everything that a bank needs, makes it very attractive for fintechs to test and program on,” Haering said. “This is a free platform to play around on real core banking systems.”

Of the major U.S. banking core providers, FIS and Finastra have had to focus on their open API suites because of their presence in international markets and the influence of PSD2 regulations on their business, said Brad Smith, managing director at Cornerstone Advisors.

While Finastra says that its move toward open banking was initiated by its evolution from being a product company to being a platform company, some observers say the company needs to move quickly if it wants to keep up with international competitors.

Switzerland-based Temenos has yet to go live with the U.S. banks it has signed deals with, and market leader India-based Tata Consultancy Services only has Zions Bank in Salt Lake City live on its system. 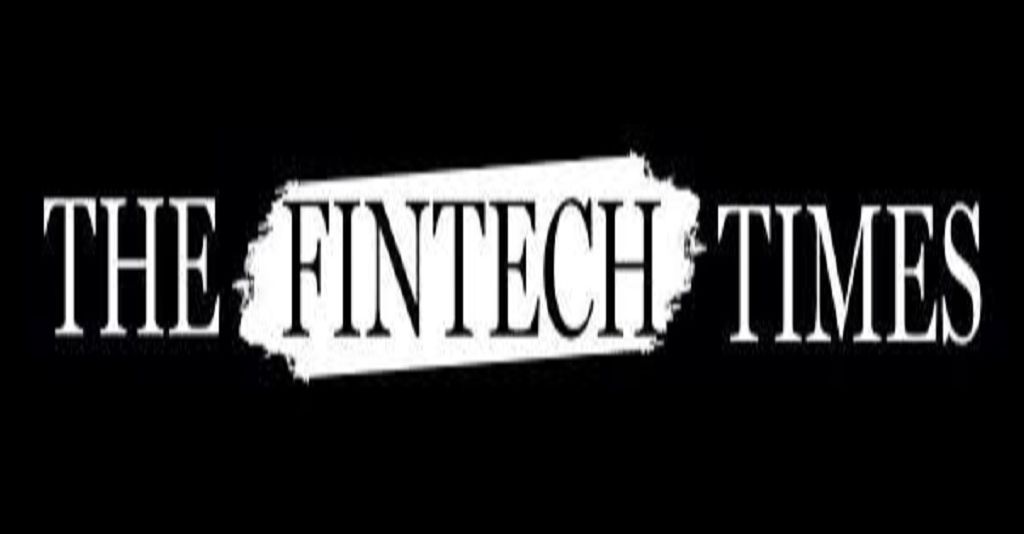 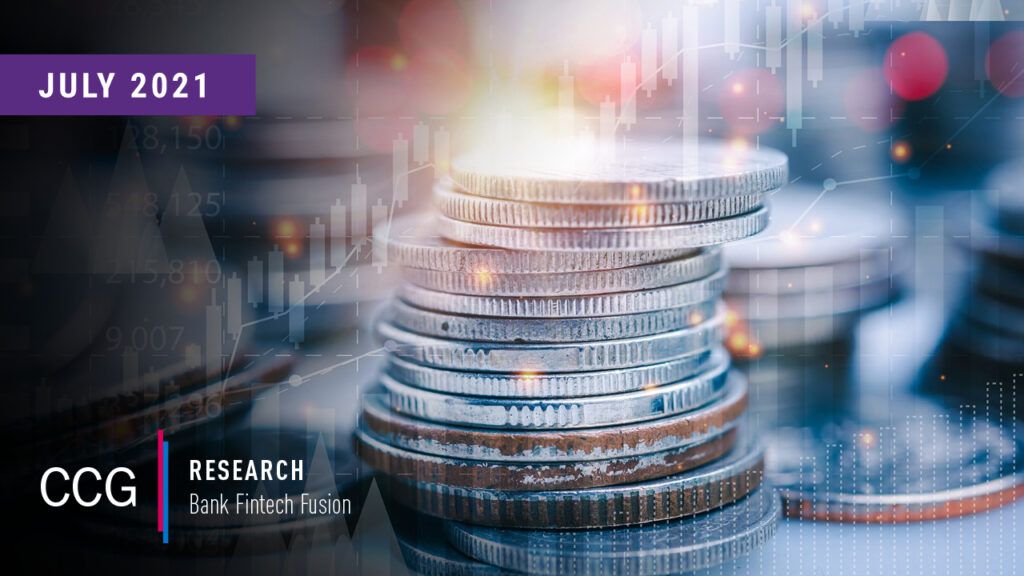 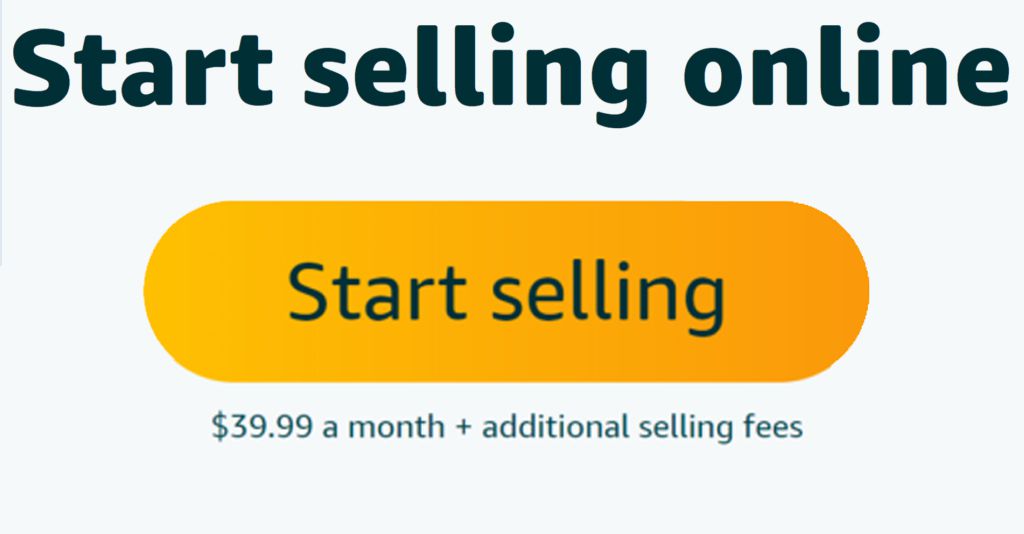 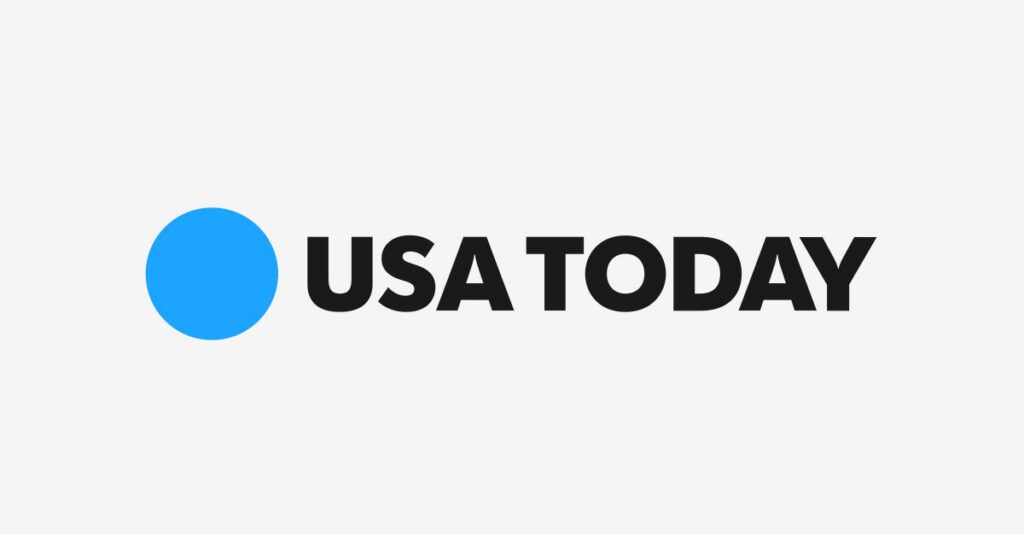