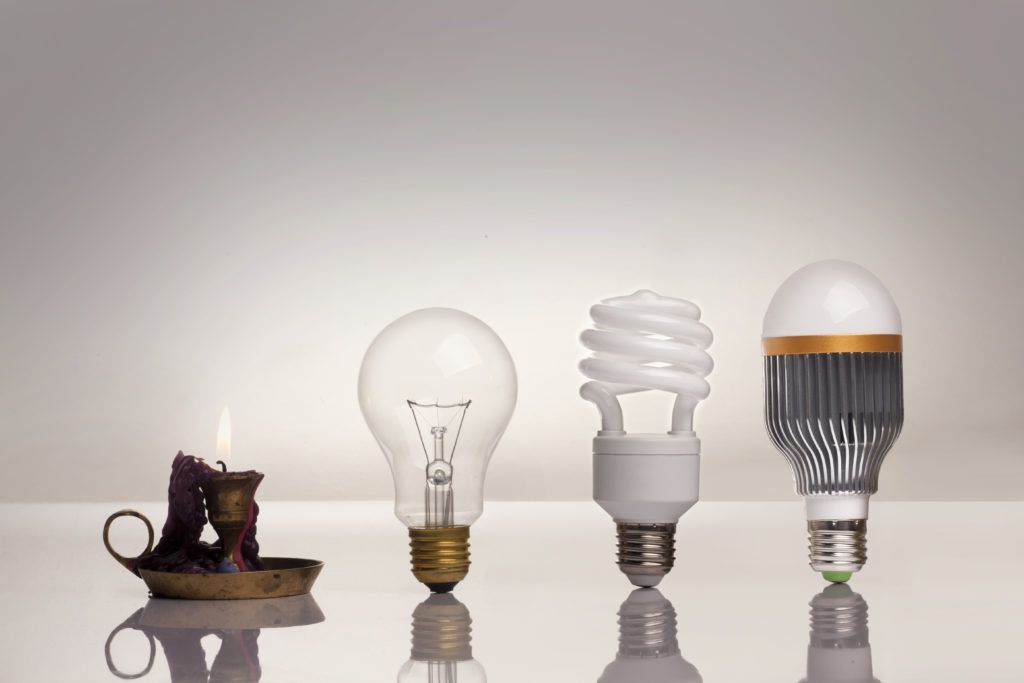 Artificial intelligence promises to solve some of the financial services industry’s most persistent concerns, not least cost savings and fraud detection. Bankers are recognizing AI’s contribution to the bottom line and taking action.

In American Banker, Coenraad Jonker, CEO of TymeBank, a global digital bank based in Hong Kong but operating its first deployment in South Africa, said that AI-powered chatbots were “not a luxury,” but rather essential to the competitiveness of his bank. Without such technology, Jonker said, his bank of 120 employees could not possibly serve its 250,000 customer accounts.

This follows the model of digital companies everywhere – Instagram, now owned by Facebook, famously had just 13 employees when it was bought for $1 billion. This was compared, favorably or unfavorably depending on one’s viewpoint, to Eastman Kodak, which once owned 90% of the film and camera market, but with 29,000 employees.

Jonker’s argument implies that banks, if they truly want to be technology companies, can similarly pare down staff and increase automation and self-service. Large banks are testing these waters today. Bank of America’s Erica claims six million users out of the 36 million digital users of its services. Regions Bank works with IBM Watson to answer 22% of customer queries, according to American Banker.

Big tech is often presented as yet another industry supposedly eager to steals banks’ customers, but it is more likely that these companies would prefer to continue with the banks themselves as customers. As VC Ben Savage of Clocktower Technology Ventures pointed out in December, banks have long been the most reliable and prolific consumers of technology, and this is true in traditional as well as emerging spaces. Witness Microsoft’s hiring by JPMorgan Chase to revamp the bank’s once-ballyhooed blockchain effort Quorum.

TymeBank is employing Finn.AI’s chatbot to answer 10% to 20% of user inquiries, but Jonker hopes to ramp this up soon to 90%. It is employing an undisclosed AI solution for fraud detection and prevention.

Spending Money to Save Money
The research firm IHS Markit estimated that AI would be a $79 billion business in the North American banking market by 2030. This would make it the largest banking AI market in the world, but that distinction is currently held by Asia, where fintech innovation is rapidly advancing along the lines laid out by tech titans Alibaba and Tencent. (But even in China, fintech firms are choosing to partner with, rather than attempt to displace, traditional financial institutions.)

IHS Markit estimates AI could mean 1.3 million jobs are eliminated in the banking sector in the next decade. While its increasing use may not be great news for some bank employees, AI is being built to improve the lives of customers, by providing realtime advice and insights that could not be delivered by humans. AI may also interact with customers (whether they know it or not) in automated decisioning for account opening and loan origination. The Singapore-based startup Lenddo is just one of many companies currently using machine learning for loan origination. This can be highly efficient, reducing decisioning time from weeks to seconds, but problematic from a regulatory standpoint. AI systems can be “black boxes” that do not easily yield the reasoning behind loan approvals or denials.

Future Systems
Piecemeal use of AI is not the endgame. A recent Harvard Business Review article cautioned companies against using AI as a point solution: “To scale the benefits of AI-innovations, those companies need to stop thinking of AI tools and applications — such as natural language processing or computer vision — as standalone solutions. Otherwise, the opportunity cost could be as large as 41% of revenue by 2023. By comparison, leading companies in our research that see AI as components of next-generation enterprise IT systems — what we call ‘future systems’ — stand to grow revenues by as much as one-third over the next five years.”

To avoid this trap, the HBR cautions, companies must re-imagine their IT architecture and design for a flexible future. The conventional computer chip’s limits have been reached, with transistors rapidly approaching the smallest possible size, and a truly AI-driven future will be driven by future technology such as quantum computers — the large tech firms are well on the way to producing viable models of these, and you can bet the largest banks will be among their first customers.

The future may be bright for AI and the companies that properly exploit it, but opportunities already surround today’s progressive players. The promise of AI is to know and serve customers better and to run a leaner bank. The uses cases are in play in the world around us. It’s time for banks to find the AI solution that fits their problem. 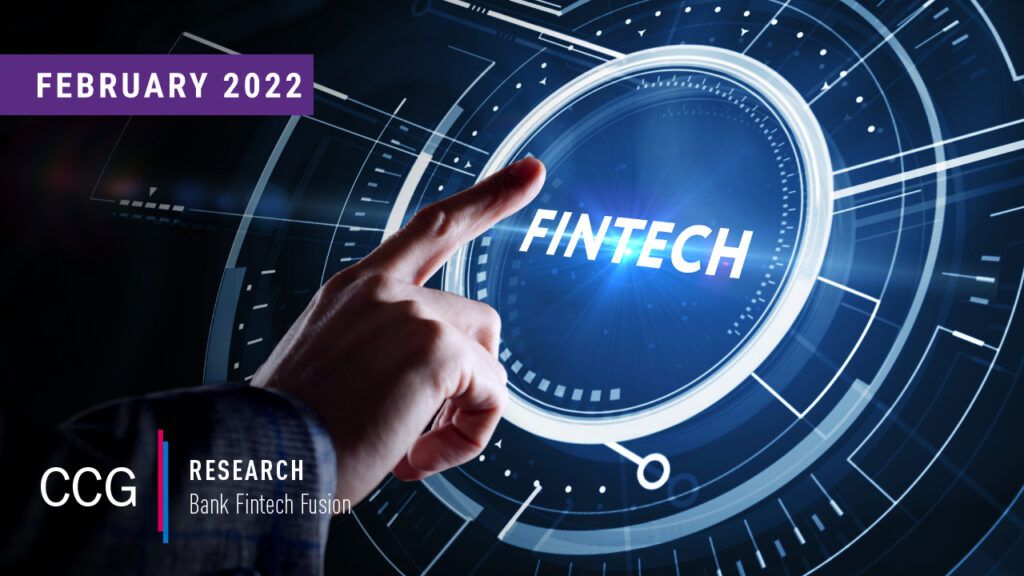 It’s Time To Talk to Regulators About Fintech 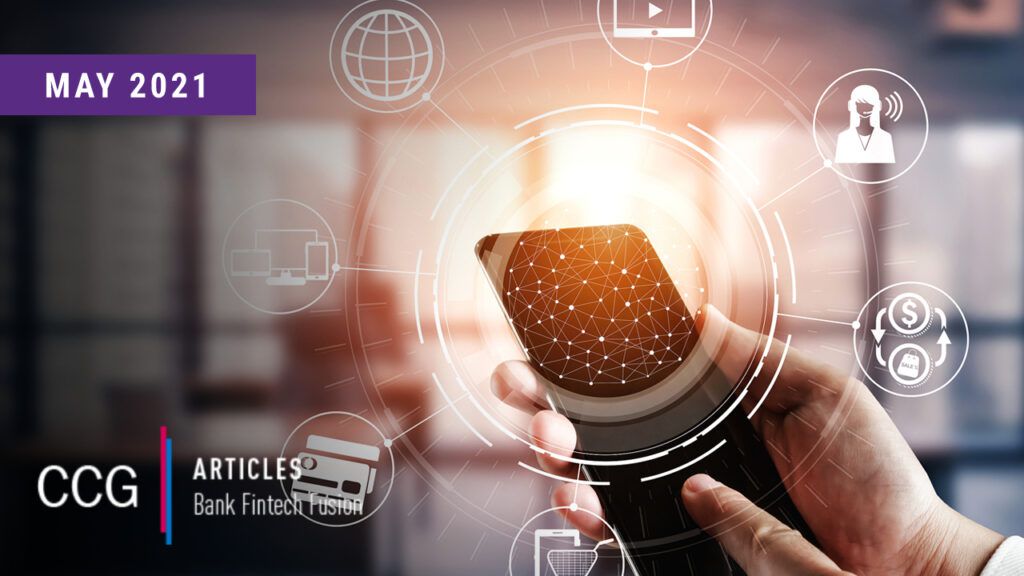 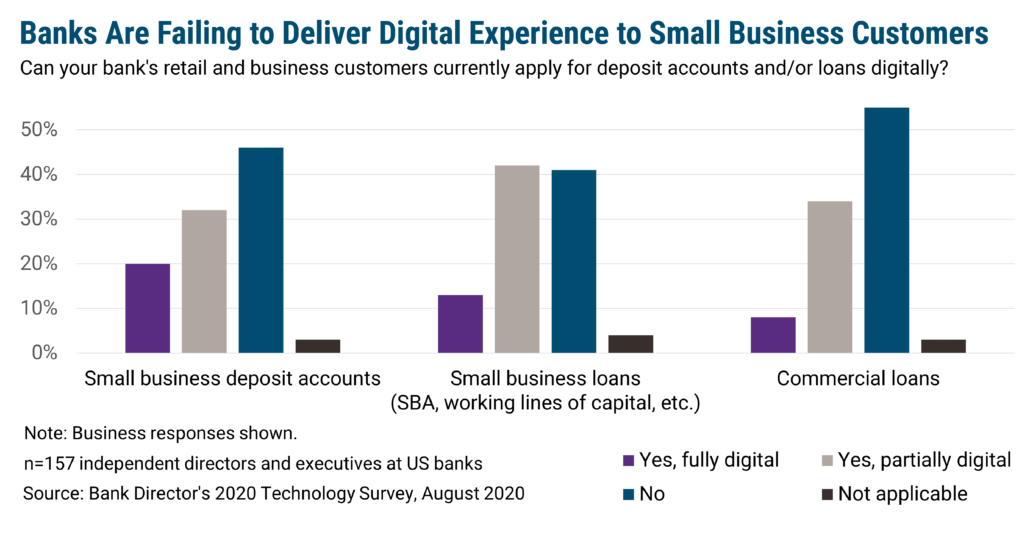 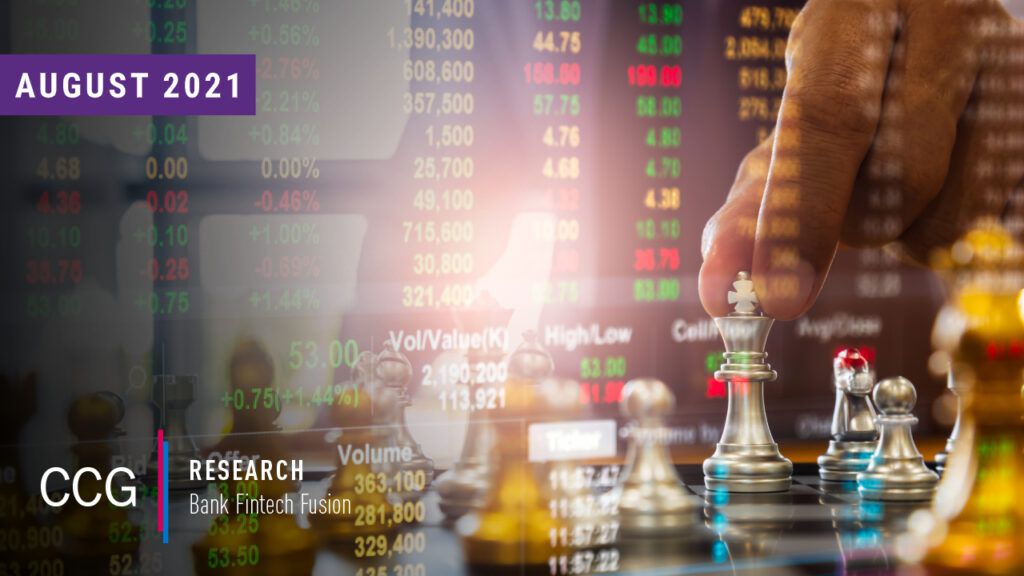