Tech Tuesday: The Evolution of GeoData 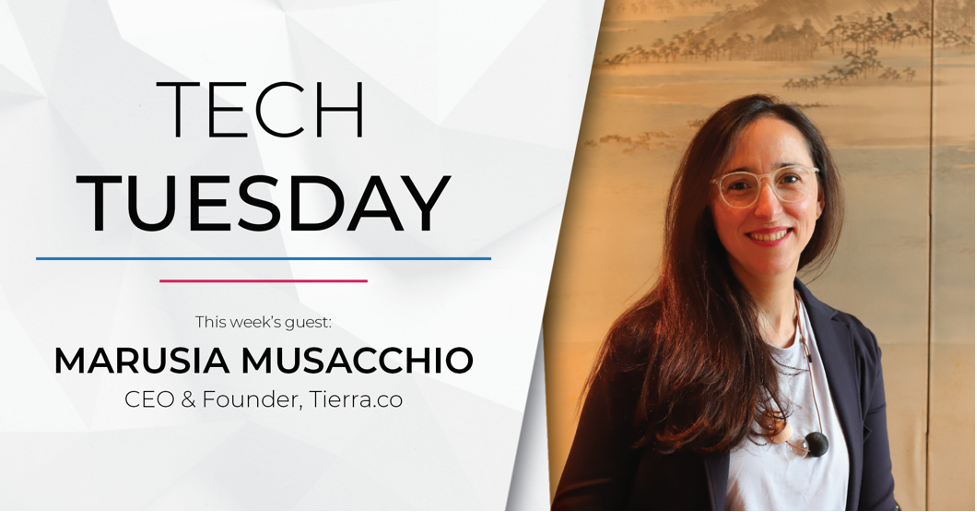 Meet Marusia Musacchio. CEO & Founder of Tierra, a geographic data analysis platform that maps crime and violence in Latin America, helping companies and governments make more informed decisions about safety. What is geodata you ask? Good question. Geodata takes data a step further looking at how the data and information relates to a specific place in the world with a latitude and longitude. The idea of mapping and cartography has been around for ages so to see people like Marusia looking at a traditional concept with a new twist is exciting and definitely worth checking out. Listen in on our conversation below.

Location intelligence has been my field for nearly 15 years, but my focus has shifted: I started out in the travel sector, creating an award-winning series of guides and apps for non-Chinese speakers visiting Beijing, Shanghai, and Hong Kong. But when I returned to Latin America after a decade in China, I saw that the single biggest problems affecting business, government, and ordinary people were crime and violence. My country, Mexico, is being torn apart by violence, but the lack of data on crime and security means people are in the dark when it comes to their safety. I want to change that.

I’m an unusual founder: I’m not a male engineer that just dropped out of MIT, but a Mexican woman with two kids (and an accent!), but I was able to tap into that elusive 2.4% of all VC funding that goes to female founders. Three female VCs are backing me—being part of that growing network of women in tech is really important to me. Of course, the number of women engineers is still shockingly low. At Tierra, we’re trying to address that by enabling women who start out in non-technical roles to learn to code so they can acquire skills to advance their careers.

The problem is how little technology has impacted security management. Latin America is the most dangerous continent on Earth: we have 9% of the global population but 33% of all homicides and 43 of the world’s 50 most dangerous cities. But in Mexico, security departments at even the largest companies rely on stone-age approaches like WhatsApp groups and or monthly PDF reports to gather security intel. Until we built Tierra, there was no map or site that aggregated all data from all over the country and tracked when and where crimes were happening in the country.

What do you believe is the most exciting tech trend for 2021 (as it relates to your industry)?

There’s no doubt in my mind that 2020 has been the year that georeferenced data and digital cartography have come into their own. We’ve been using Google Maps and Waze to get around for a while now, but the pandemic has shown just how important spatial understandings of data are. The map created by Johns Hopkins University to track Covid-19 cases around the world is a good example of how essential mapping products have become.

My greatest source of inspiration is Mamata Akella, the president of the Cartographic Society of North America and the former head of cartography at Carto. I don’t know anyone more capable of translating large, complex datasets (which themselves reflect complex social issues) into maps that are both elegant and eloquent. Her visualizations help me understand problems from an entirely different perspective.

What advice would you give to someone who wants to get into your space?

Nothing drives product development, attracts talent and motivates a team like the chance to address a real problem that affects human lives. I admit I didn’t know much about data mapping when I started out, but I was (and remain) passionate about trying to reduce crime and violence in Mexico. That has helped me grow an incredibly talented and committed team of engineers and data scientists who have built a solution. Having a vision is more important than knowing the answer.

Anything else we should know about you or you want to include?

For a long time, Silicon Valley seemed to be very inward-looking: the sheer size of the US market led VCs to back companies solving US-focused issues. It’s refreshing to see that trend changing. In the last two years, VC funding more than doubled in Latin America. Part of it was Softbank’s decision to create a 5 billion fund just for this region, but a more revealing trend has been the increasing number of co-investments between funds here in SF, and regional players.

Have thoughts on this week’s trends or questions for me or Marusia? Post your thoughts in the comment section or share them on Twitter. Please include the hashtag #techtuesday and mention me @ScarlettSieber! Until next week. 🙂

Follow Scarlett Sieber on LinkedIn for the latest news in #fintech. 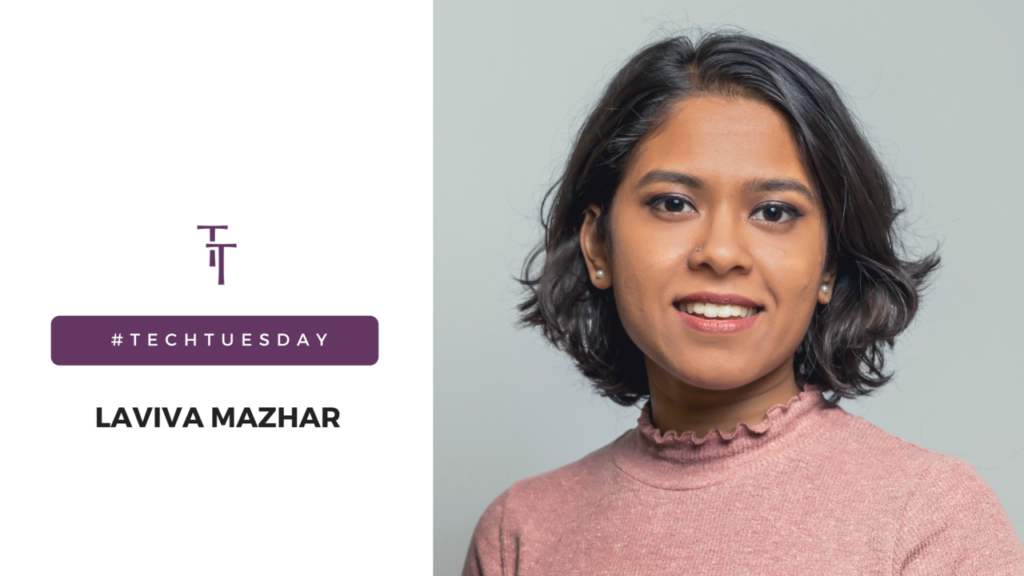 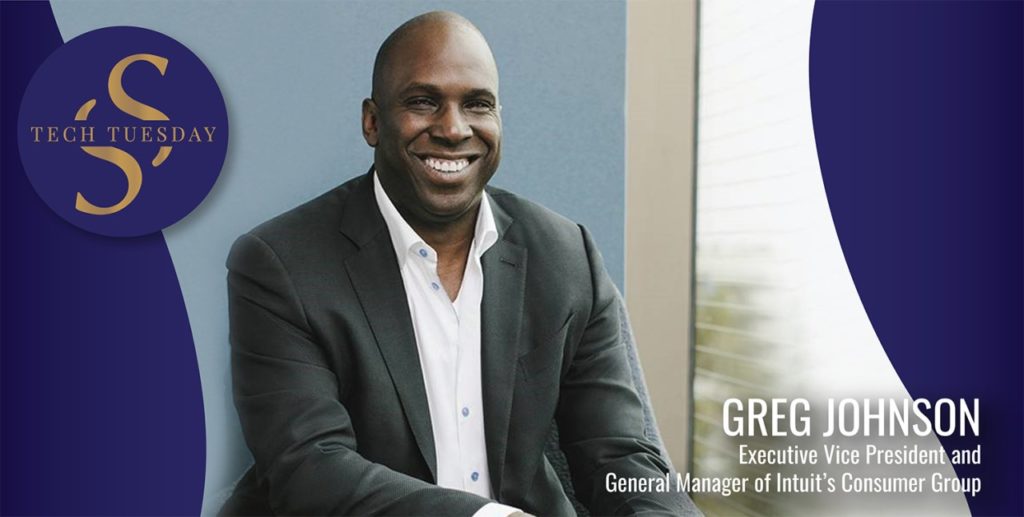 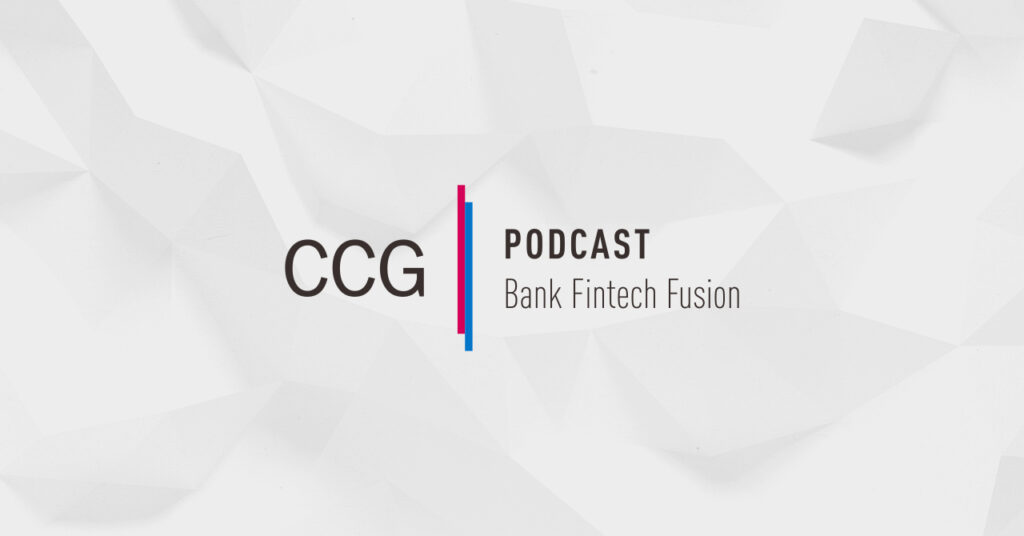