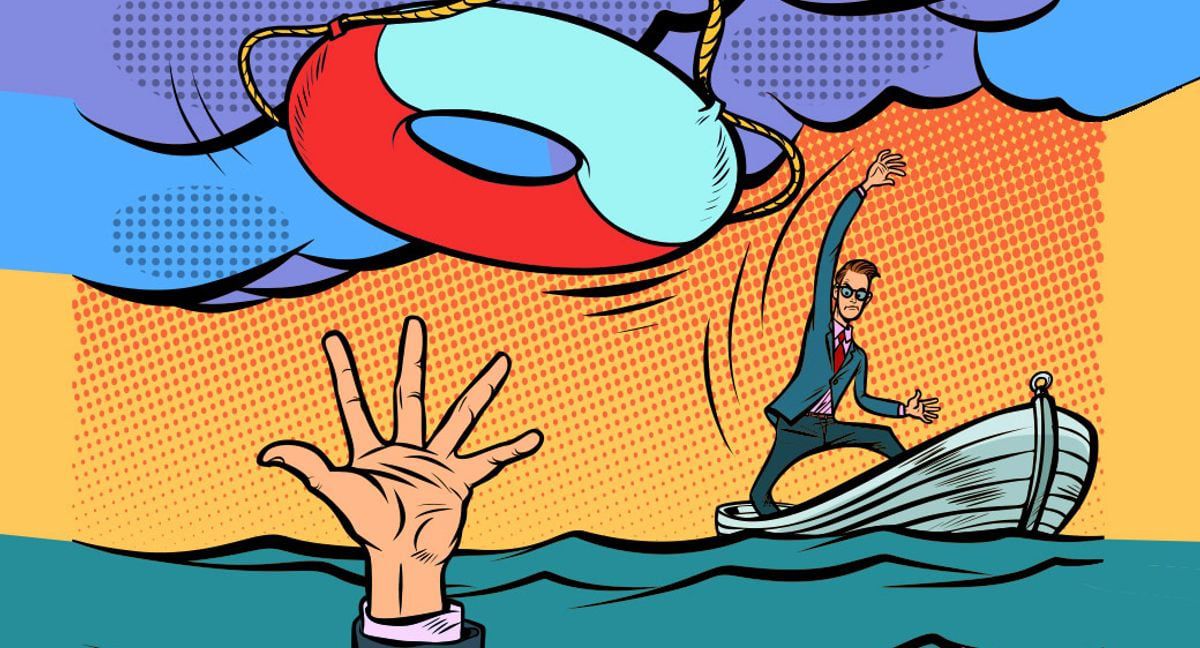 Banks have an urgent need to transform for the future — and they know it.

But many are still thinking about such efforts as a means of survival, rather than an opportunity, and that’s a problem. It’s a problem because it means their desire to transform isn’t tied to a vision, it isn’t tied to a strategy. As a result, many executives get tripped up when it comes to taking any kind of real action. They know that they need to move into the future; they know that customers are demanding it — in fact, according to a recent survey by Alkami, a whopping 65% of respondents think most Americans will consider their primary bank to be one that is completely online in five years’ time — yet the “how” is proving very challenging.

This difficulty, while unfortunate, is understandable. Getting to a point where an organization can approach transformation as part of a cohesive strategy is no easy feat. It requires incredible leadership and an ability to see things others cannot. It is not, however, impossible. And those that have achieved this tend to have a few critical things in common. Based on research conducted late last year by CCG Catalyst, these can be broken down into four pillars:

Innovating from the top

Successful transformation must come from the executive leadership team. Executives need to be aligned with their peers on the direction of their bank. This requires an ability to prioritize opportunities aligned with the bank’s strengths as well as an aptitude for rallying the troops and getting everyone on board, from leadership to employees, to customers.

Building an organization to thrive

Culture is perhaps the most important factor in transformation. Transform the bank’s culture, and it will transform the bank. A key lesson in this regard is to make sure leadership is creating a culture and organization that is capable of thriving. Ingredients for that include being intentional about hiring and communication, encouraging a fast-fail mentality and organizing around the bank’s focus areas. In the end, the bank’s mission should be clear in who works there, how they interact and how they are organized.

Technology is the backbone of transformation — it’s what drives the speed of change. However, with a majority of banks still running on core systems built and initially implemented decades ago, keeping up can be very difficult, especially when it comes to integrating with new tools and services. As a result, transforming their infrastructure to overcome this legacy technology is a challenge that many are dealing with. Technology transformation can take many forms, though — there is no set way to get to the future in this sense. The goal, rather, is flexibility. That could mean creating an application programming interface (API)-driven abstraction layer that sits above the core, undertaking a full core migration, or even taking a greenfield approach by which the bank essentially creates an entirely new and separate entity, usually with a very specific mandate. The exact approach should be determined by the bank’s strategy and risk appetite, always with the north star of agility in mind.

Risk is always going to be the thorn in the proverbial side — the biggest hurdle, the largest stumbling block. It hinders alignment and transformation across culture, operations and technology. It’s also of critical importance and will never cease to be. As a result, institutions need to get comfortable with it in order to move forward. That doesn’t mean taking outsized risks; instead, this is about finding more creative ways to think about risk and more accurate ways to assess it. South Dakota-based Pathward, for example, which is well-known for its BaaS operations, is able to reach businesses that might otherwise struggle to get traditional financing due to its underwriting capabilities, according to President Anthony Sharett. Specifically, he says, the bank can assess a business’s goals and cash flow on a more granular level, and it’s worked to understand the nuances of markets that are often underserved, including travel and hospitality as well as rural communities.

These pillars offer common elements that banks generally deemed innovators share. And they should serve as valuable food for thought for any bank looking to embark on its own transformation journey. Critically, however, it’s important to remember that it’s impractical to mimic another’s success. Every bank needs to develop its own strategy, its own path forward. The most central thing, however, is remembering to think about things in a positive and proactive way. Ultimately, those that have been truly successful in remaking their businesses for the digital age aren’t thinking about it as an imperative at all — they are looking at transformation as an avenue to compete. 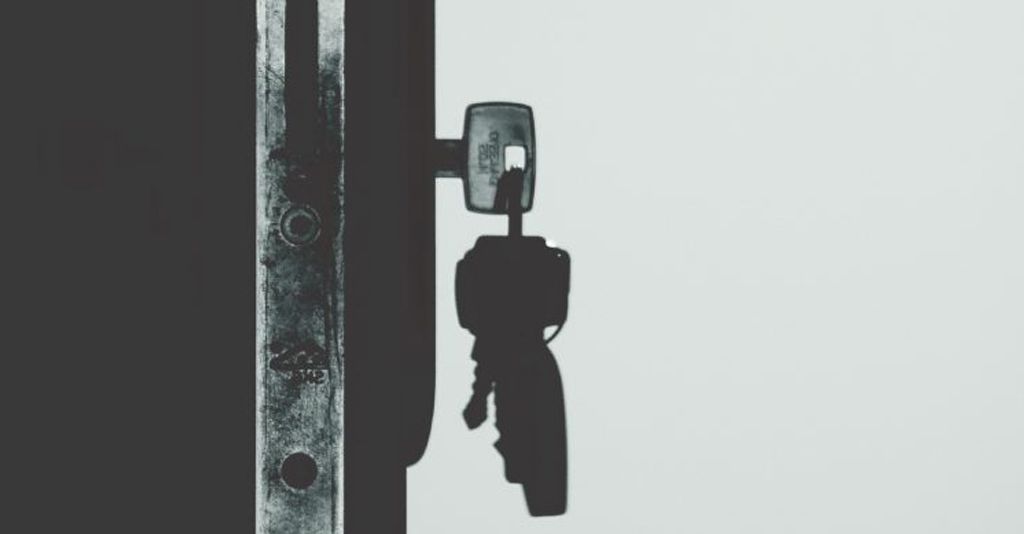 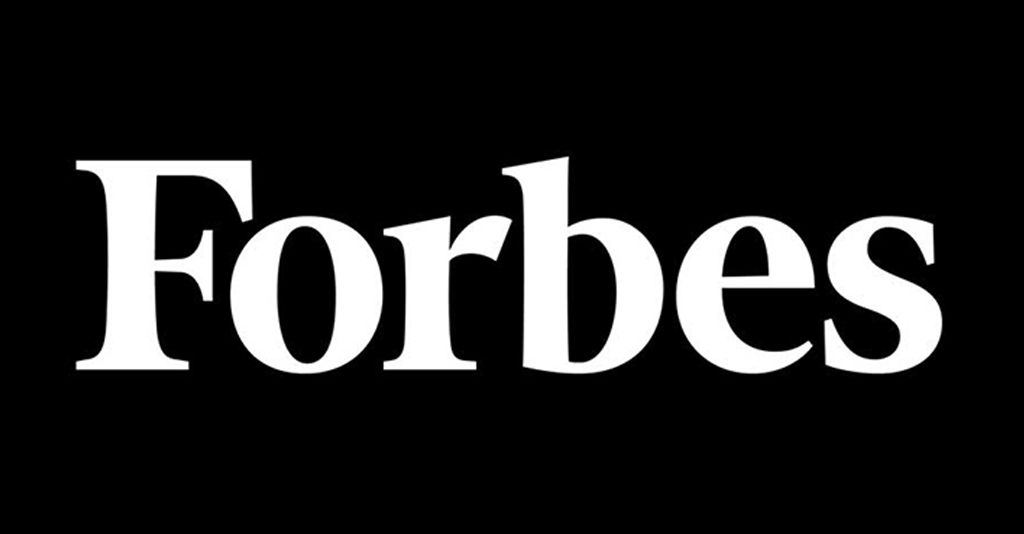 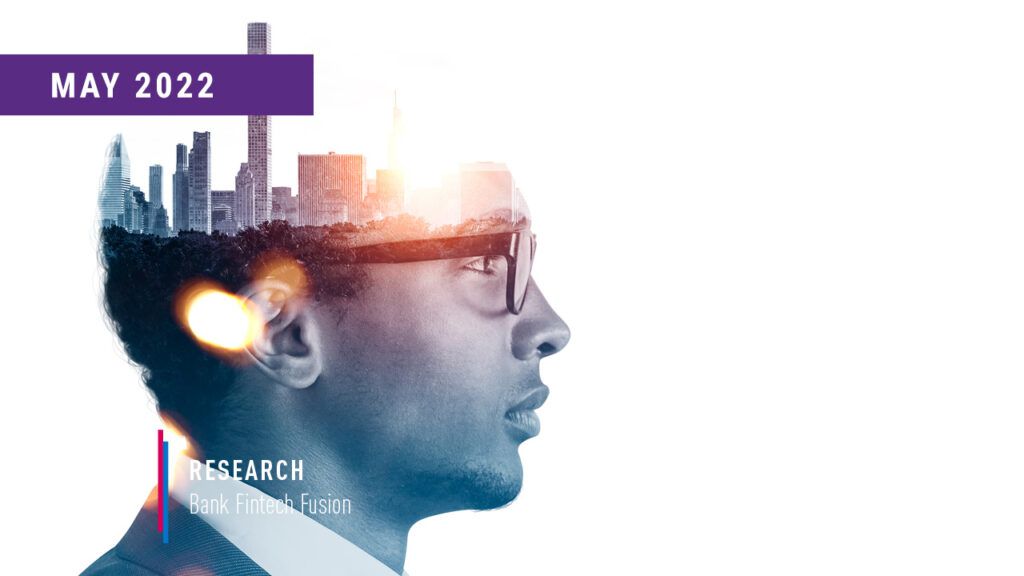 Banks Are Struggling Across Customer Lifecycle 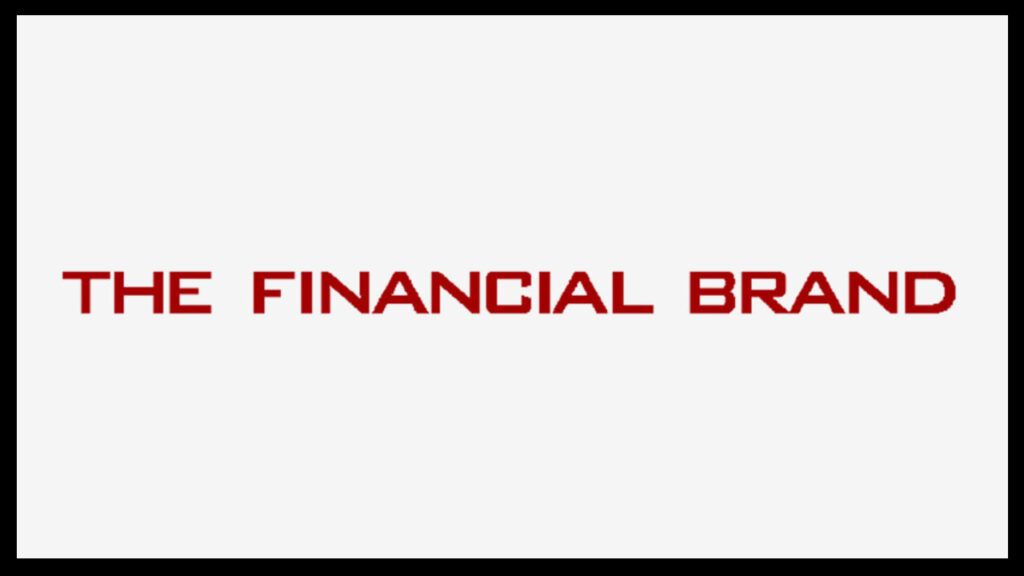